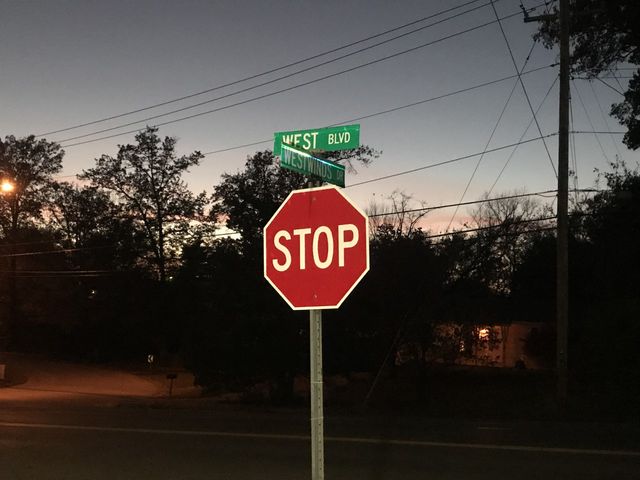 The city announced the addition Friday.

The new routes include streets that are connectors or extensions between existing First and Second Priority routes.

First Priority routes include major streets that allow the public to get to essential services, like hospitals or schools. Broadway and Forum are examples of First Priority streets.

A Public Works' spokesperson said the hope is that by adding the new Third Priority routes, plow drivers will be able to get through their routes more efficiently by allowing the routes to connect to other, larger streets without having to turn around.

Richard Stone, Columbia Public Works' Engineering and Operations Manager, said the city will still concentrate on First and Second Priority routes during bad weather, but the new routes will allow them to get to a wider area while operating with limited resources.

"When we get major events, maybe an inch an hour for eight hours or something like that we need to pull back and really focus on our First Priority streets," he said.

The new system designates that about 40 percent of Columbia's streets are priority snow routes. Those will get plowed first, and Columbia Public Works will work 24 hours a day to treat those roads, as opposed to the other 60 percent, which get plowed during business hours.

When more than 2 inches of snow accumulate during one storm, parking along these priority routes is not allowed, but Columbia Public Works said this year, the Third Priority routes won't be official Designated Snow Routes, so people who park on them won't be subjected to fines or towing like they would if they parked along a First or Second Priority route.

Stone said the biggest benefit of the new routes is getting as close as possible to residential streets and help as many citizens as they can.

"We're reaching in closer to where everybody lives, trying to find ways that they can leave from their house and get to a street that's been plowed as early as possible, allowing them to go about their daily lives as quick as we can," he said.

Winter weather means it's prep time for your car