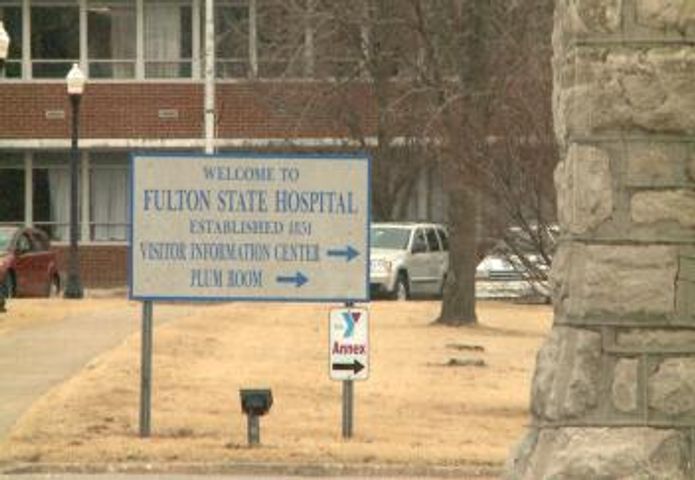 FULTON - The Fulton State Hospital, which has been open since 1851, is in dire need of repair. According to a Department of Mental Health report in 2013, it is the oldest state psychiatric facility west of the Mississippi River.  The hospital generates more than $52.4 million in Disproportionate Share Hospital (DSH), Medicare, and other 3rd party sources.  The conflict over the budget has been a large issue for the past few weeks and citizens in Callaway County are worried that if the budget to repair the hospital does not come through, a substantial amount of money will be lost to mid-Missouri.

Fulton mayor Leroy Benton said he hopes that legislators will be able to figure out the budget soon.

"The need is there," Benton said. "We tend to look at the economic impact and of course the city of Fulton is very concerned about that, it's our largest employer in the Callaway County area."

The upcoming construction would generate a substantial amount of revenue that would help boost Callaway County's economy.

"The sheer fact of the construction itself, $211 million dollars infused into the central Missouri economy will be a very good generator.  That should help our economic climate throughout," Benton said.

President of the Callaway County Chamber of Commerce Matt Gowin said in the immediate time frame, during construction, the Department of Economic Development "..has estimated approximately 2500 new jobs in conjunction with the construction of this new facility, about 1400 in direct construction jobs, and 1000 along the supply chain."

According to the Department of Mental Health's report, the proposal for the renovation is to build a new maximum and intermediate security complex to house 300 psychiatric patients, replacing the central boiler plant to handle more advanced heating and cooling needs, and demolishing any old and decrepit building that are no longer needed.

"The state hospital facility is extremely old and in pretty poor condition, for both the employees and the patients they treat," Gowin said. "This is for the benefit of the entire state. New facilities are needed, to ensure the safety of the workers and the patients alike."

Benton pointed out that the " hospital is one of those unusual facilities in the state that generates almost as much revenue as it costs the citizens of the state to operate it every year, through Medicaid."

What that means is that the hospital receives payments from Medicare and Medicaid for providing care to low-income and uninsured patients.  The hospital generates more than $50 million dollars on those payments alone.

"If we do lose that, we are looking at a substantial amount of money that is going to pressured onto the state coffers."

Gowin is hopeful that the construction will being very soon.  He believes it will have a positive impact on the community.

"It would further insure the continued operation of the state hospital in Missouri, which pays out approximately $46 million dollars in salaries," Gowin said. "Those salaries are spent here in Missouri, on housing, auto, on retail."

Gowin said he thinks most people and legislators recognize the need to rebuild the hospital.

The state legislature is set to decide on a budget sometime in the upcoming weeks.