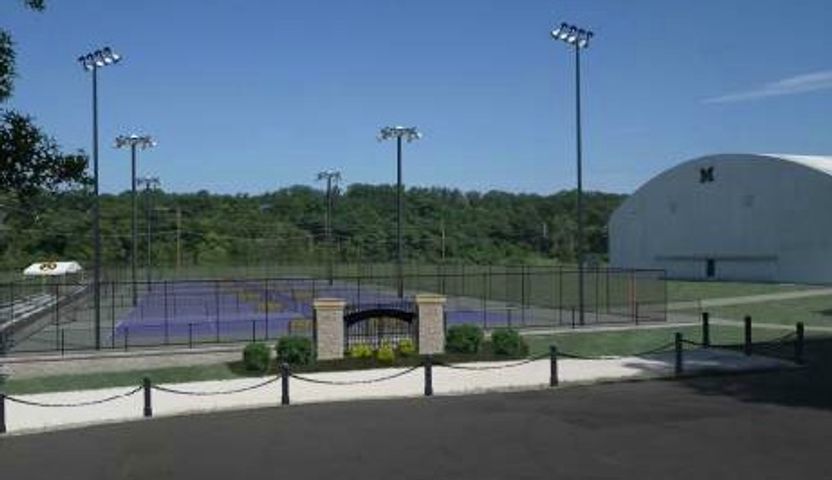 Construction on the outdoor courts, which will be next to the Indoor Green Tennis Center, starts after Tuesday's groundbreaking.

Mizzou plans to have the outdoor courts ready in time for the Tigers spring tennis season. The Tigers named Sasha Schmid the program's new head coach in April.

"Eventually they do want to build an entire new indoor as well," said Missouri senior tennis player Jamie Mera. "So we really, really have been in need just mainly for the reason of being able to play six matches at the same time, like you do in Big 12, like you do at every other school."