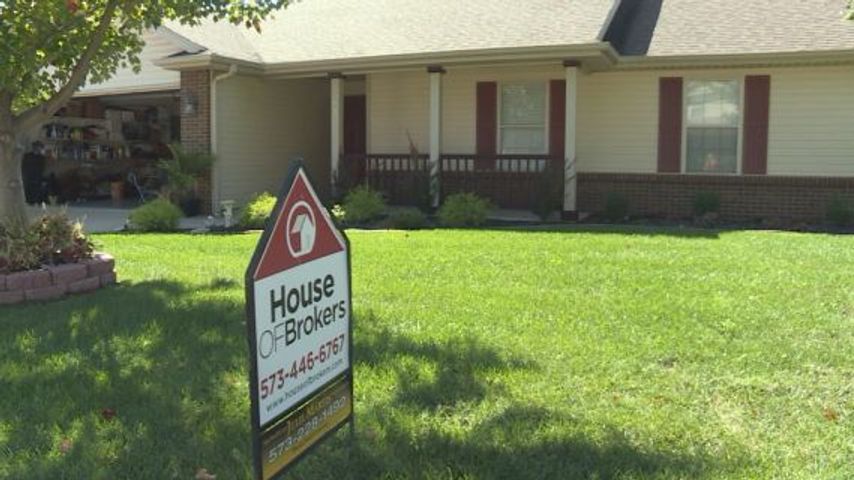 COLUMBIA — If you live in Boone County and are looking to buy a home, you have to move fast.

That's because homes in Boone County are on the market for a shorter time this year, according to data from the Columbia Board of REALTORS.

This August, a single family home in Boone County was on the market for an average of 40 days compared to the 55 day average in August 2015.

According to Realtor Sean Moore with Remax Boone Realty, there's a certain type of home that sells within weeks.
"This year, if you had a three bedroom, two bath, two car garage, newer slab home, 1,500 to 2,000 square foot, and you priced it right, it sold in days or weeks," Moore said.
He said the issue for the market is low inventory in the area, so new buyers have a harder time finding their perfect home.
"Introducing a new buyer into the marketplace was tough this year because if they didn't find what they liked quickly they would renew their lease and continue as a renter," Moore said.
According to Jim Meyer, a real estate broker in Columbia, home sales have been better than previous years but have been held down by the supply of homes on the market.
"Boone County is one of the two fastest growing counties in Missouri so there isn't quite enough new construction and I think people are holding on to their houses longer before they move up to their second house or holding on to their second house longer before moving up to the third house," Meyer said.
Meyer said he believes this is because of the flat rate of home appreciation during the years 2008 to 2013.
Despite low inventory, home sales in Boone County have increased year-to-date.  According to the Columbia Board of REALTORS report, 197 single-family homes were sold this August versus 185 homes in August 2015.
You can find the latest home sales data for each month on the Columbia Board of REALTORS website.