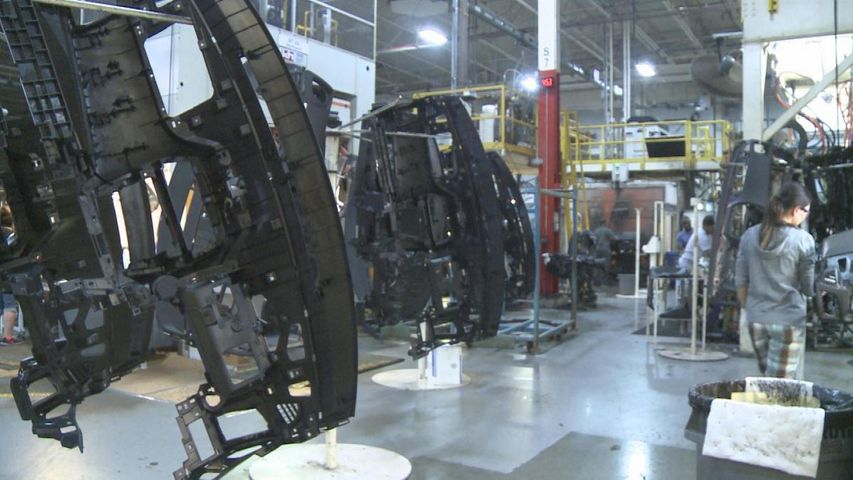 The U.S. Department of Commerce's International Trade Administration announced new export data that shows merchandise exports from Columbia totaled a record $424 million last year. This is an increase of 43 percent from previous years.

According to the Department of Commerce, 95 percent of potential consumers live outside the United States. By capitalizing on international trade, Columbia businesses are expanding their customer base.

Director of International Trade for the Missouri Small Business and Technology Development Centers, Larry Dill, said that from a Columbia standpoint, "We have some great, innovative companies who have realized the world market is an attractive place."

One reason Dill gave for the success was the Export Missouri Partnership: "It's a federal, state, local collaboration where we provide help to companies that export. We help them find markets and develop long-term export plans, and that shows in a place like Columbia."

One particular facility in Columbia that exports its products is Engineered Plastic Components Inc. The company is currently responsible for manufacturing Mitsubishi's interior trim and instrument panels.

"We supply the finished product on a daily basis to Mitsubishi and more than 50 percent of those vehicles are exported around the world," said General Manager Mark Brown. "This year we're going to grow approximately 30 percent by bringing in even more customers. We expect that over $5 million of the sales out of this facility will be exported."

According to figures released by the International Trade Administration, U.S. metropolitan areas exported more than $1 billion in merchandise in 2013.

"It's great to hear success like this. It takes time but the results are starting to pay off," said Dill. "The greatest is still to come. We're learning and realizing the benefits of exporting and starting to see quality job creation in our community."