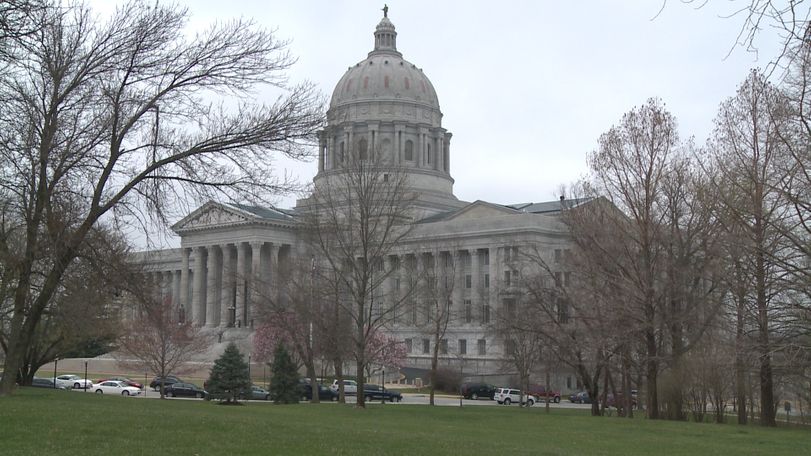 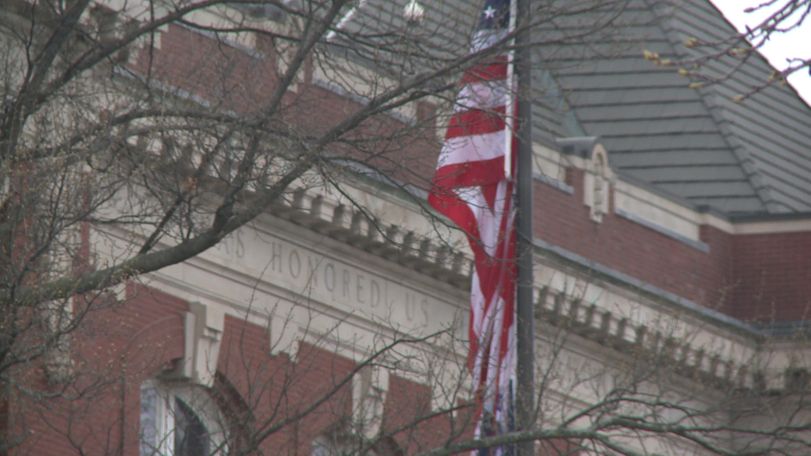 JEFFERSON CITY - Missouri citizens had their first full day of browsing a new ethics databse Friday, one day after the Missouri Ethics Commission launched it for public use. The database makes it easier for people to track how much money is being spent on ballot measures. People can now find committees that support or oppose any given initiative at the click of a button. The database also shows finance records of each of the committees, and politicians.

"We would receive a lot of public questions or inquiries like 'We've heard about this ballot initiative that we're going to to be asked to vote for, and do you have any information about the committees that might be spending money either for or against it'," said Allen.

Jefferson City Mayor John Landwehr said the new tool is an example of how the Internet can and should be used to give information to the average citizen. "Citizen journalism means we don't have to rely on established media sources anymore for all of our information. It used to be that campaign finance reports and all kind of things, the only place a citizen could have access to that would be through television or print media or radio," said Landwehr.

He also said that making information easily accessibly, just like the new database is doing, is a large part of what has helped tear down barriers abroad.

"Countries and dictatorships, they're no longer the custodians of the information. The technology has eliminated those barriers. And so, even though this little website in Jefferson City isn't going to cause huge repercussions through the world, it's a good example of the technology and what's occurring throughout the world. It's really a cultural shift," said Landwehr.

The website is up and running and people can use it to get information for the April elections.