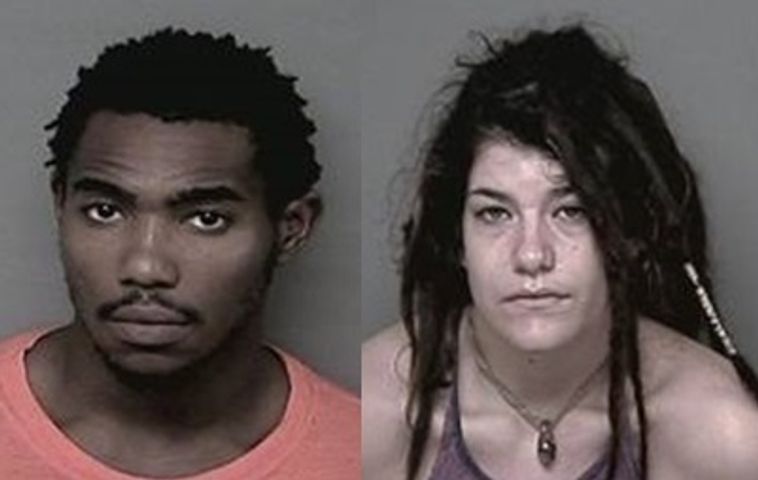 COLE COUNTY - The Cole County Prosecutor is charging a man and a woman from Jefferson City after a shooting Sunday morning.

Kevin White, 23, was arrested and charged with assault in the first degree and possession of a controlled substance.

Sarah Rujawitz, 17,  was also arrested for possession of a controlled substance with intent to distribute it.

At a news conference Monday, Cole County Sheriff's Department was able to release more information about the shooting.

The shooting occurred outside an apartment complex on Randall Drive.

After hearing gunshots, one of the residents of the complex called dispatch and told one of the responding deputies they had seen a car drive away.

Deputies were able to locate the vehicle that matched the resident's description.

Authorities found Jerrix Durham, 23, injured in the passenger seat of a vehicle at the complex.

Before going to University Hospital, Durham was able to tell the deputies who shot him.

They named White as the shooter and stated which apartment he was in.

Inside the apartment the deputies found weapons and marijuana.

Everyone inside the apartment was brought in for questioning.

Rujawitz was one of the people who were brought in from the apartment.

According to the statement, Kevin White said he was in fear of his life and only shot at Durham after Durham had shot at him.

However the deputies did not find any bullet holes inside the apartment.

According to a criminal history check, White is a convicted felon and not allowed to have any firearms.

Durham is still in serious condition after surgery on Sunday.