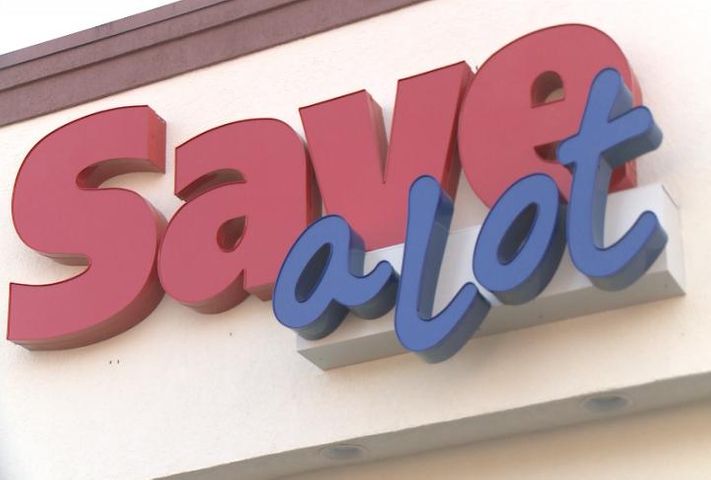 COLUMBIA - A locally owned grocery store reopened Wednesday in Columbia. Prenger Foods once owned Eastgate Foods & Party Shop on 2006 East Broadway, but the company shut down the store and started remodeling in May, 2013.

The co-owned store opened its doors as Save-a-Lot Wednesday, making it the second discount grocery store in the Columbia area. The shell of what used to be Eastgate Foods & Party Store still remains but the old store was gutted out and revamped for Prenger Foods' new discount concept.

Co-owner Kevin Prenger said this could be the beginning of a new trend of discount stores available in Columbia. He also said that the store will employ about 35 to 40 people in it's beginning stages.

He also said the company decided to open the store in the area because he saw a need for a grocery store with more affordable prices. "We think it will be a plus just from the added benefit to be able to buy groceries at a discounted price," said Prenger.

Shopper Jim Spieler was a customer at Eastgate Foods & Party Shop. He said he came to the new store to see the improvements. "I would think that the people in this greater neighborhood here should be pleased," said Spieler.