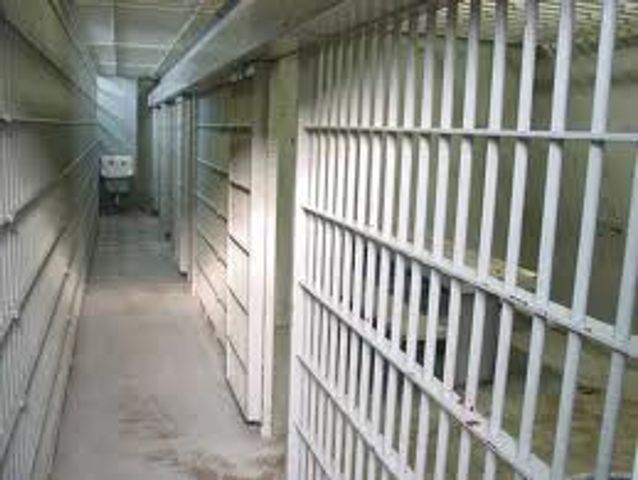 COLUMBIA - Protesters will gather at the Boone County Courthouse Tuesday evening for what they call the "Vigil of Life."

This protest is over the death penalty for an execution of Joseph Franklin which is to take place on Wednesday November 20 at midnight. Franklin is scheduled to be put on death row for committing several murders and the judge sentenced him for six different life sentences.

But the original anesthetic that was to be used during the execution propofol, has caused some recent controversy. Propofol, a drug made in Europe by a German company was initially to be used, but it's potentially limited availability fueled concerns whether that drug was best.

Also, arguments have been made over whether propofol would cause Franklin to suffer and because of these reasons a new anesthetic pentobarpital will be used for the death penalty instead. Franklin faces the death penalty Wednesday in Bonne Terre, Missouri.