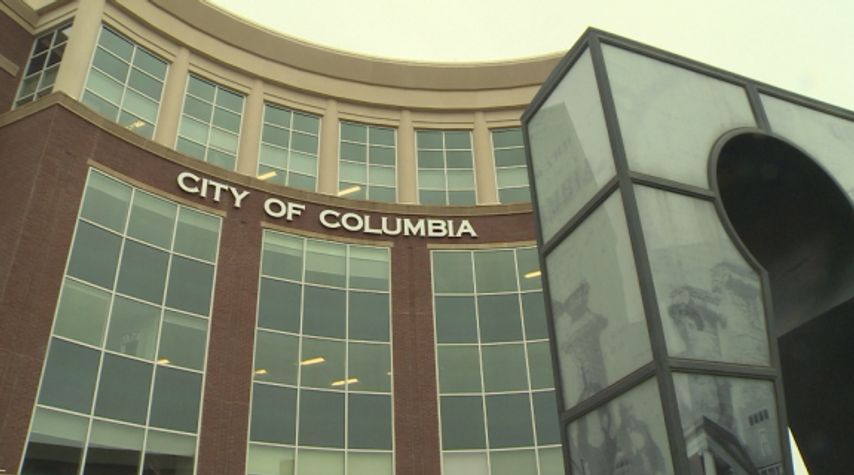 COLUMBIA - An MU associate teaching professor is presenting a petition to the Columbia City Council Tuesday evening on behalf of the East Campus Majority Housing Association.

Dr. Tim Waid will present the association's petition to preserve the East Campus urban conservation district overlay. The overlay is a zoning designation that provides guidelines for architecture, landscaping and other conditions in the East Campus area.

"Our association is here to protect democratic and transparent interests in [the overlay]," Waid said.

The overlay was created in 2003 through deliberations between an equal number of non-resident home owners and resident owners of East Campus.

"If anything were to happen to that instrument, it would suggest that city government is not conducting itself in democratic and transparent fashion," Waid said.

In addition to the affirmation of the law, Waid will be introducing the association to the city council.  The East Campus Neighborhood Association has been representing the area, but Waid said the group he represents feels it lacked a voice in the city government.

The two associations are not at odds for the moment concerning the overlay, but Waid said he believes "future conflicts will arise in February" during the unified development code hearings.

KOMU 8 News attempted to contact East Campus Neighborhood Association Chair Janet Hammen, but she did not return requests for comment.

"I look forward to hearing their concerns and seeing what they would like to do," Sixth Ward Councilwoman Betsy Peters said in reference to the East Campus Majority Housing Association.

The city council meeting will take place in the council chamber Tuesday at 7 p.m. at the city hall.

Medians on College Avenue cause congestion in East Campus