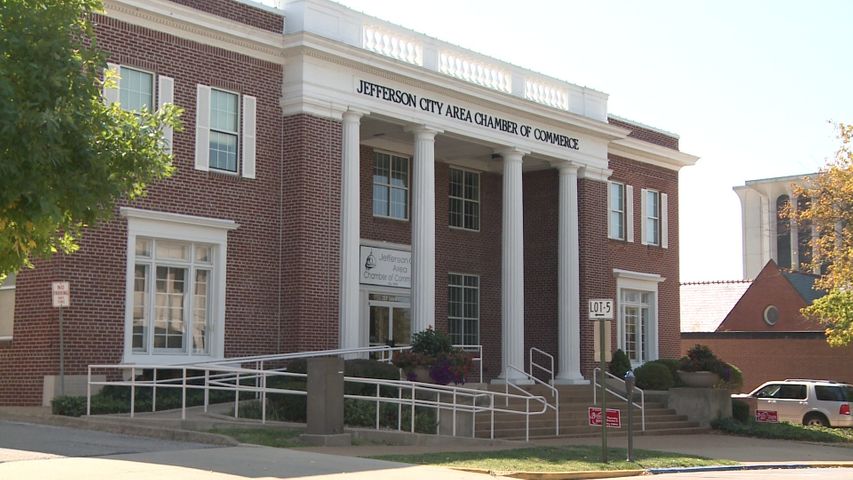 JEFFERSON CITY- City Council woman Carrie Carroll said Wednesday she's thrilled about the possibility of a new, tax increase that will fund transformations in the city. The tax would call for a half cent increase over the next ten years but renovations and improvements could start within four or five years.

"I think it is very reasonable considering what we're trying to achieve. I mean prison redevelopment is so important and it ranked first on the list" Carroll said.

A transformation steering committee has already met and prioritized 31 projects the new funds would cover. Among these 31 are a new parking garage that  would house up to 400 parking spots, improved sidewalks downtown and the relocation of the Union Pacific Rail Yard Plan. In addition to these improvements, The top three projects, including the creation of a conference center, could take place at the old local prison center. The cost of all 31 projects make up a total of $40 million in community improvements. City officials hope these improvements will push the capital city's economy forward.

Jefferson City Chamber of Commerce President and CEO said Wednesday he knows an increase in taxes could mean backlash but he's confident this tax and these projects are necessary.

"They are gonna have to pay another half cent sales tax which is not what everybody always likes to do but we believe it's worth it because these projects are critical needs to growing our economy."

Officials hope this issue will reach the ballot in February.