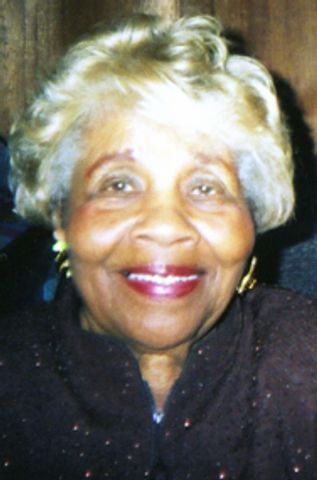 The school, which is being built off Scott Boulevard and Route KK will honor longtime civil rights advocate Beulah Ralph.

Ralph worked at Douglass High School for 58 years, starting when it was still an all black school and helping integrate families into Douglass and other schools in the area.

During the beginning of school intergation she decided she needed to help students, staff, and families make smoother transitions into other schools.

Ralph developed the Home School Communicator program which was a link between the home and the schools.

"She represented Columbia in a positive way, and families and administrators who worked with her knew that she was the one that could make changes, make people feel comfortable, bring them to the table to be a voice for their families," Naylor said.