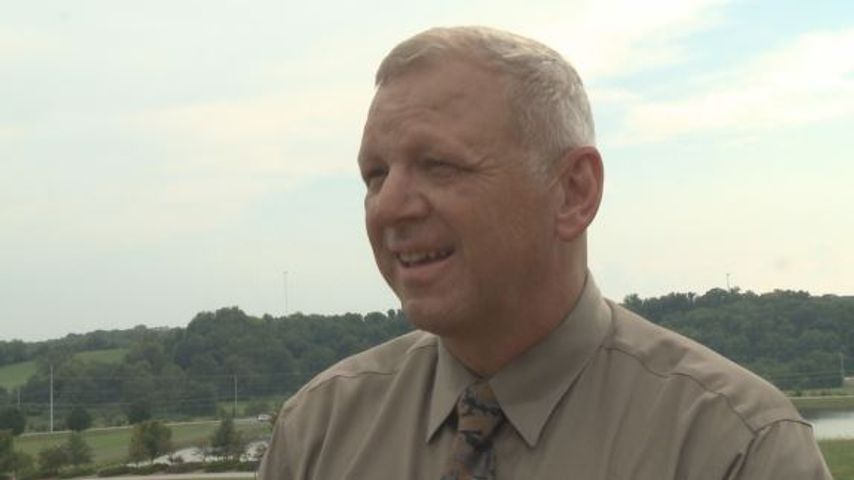 The last person to hold Martin's position stepped down within four months. Martin said his current job with the Boone County Sheriff's Department will help him handle the stress of being the new 911 director.

"There are several parallels with the management I've been in and the director," Martin said. "I'll tell you first hand things can change in a moment's notice."

Martin said his job will initially be to make sure the construction of the new 911 center goes smoothly. The new center will have new equipment, such as up-to-date computers and other current technology. When the 911 operators complete their training on the new technology, they will be able to move into the new building.

Martin will work closely with Cassil, the new director of Boone County Emergency Management Agency. Cassil said he has worked with Martin previously and looks forward to working with him again.

"We'll work hand-in-hand with the new 911 director," Cassil said. "I've known Chad for a long time. We've worked on different committees together, so I look forward to working with Chad again."

Cassil is currently the chief of operations and response branch manager for the Missouri State Emergency Management Agency and a safety officer for Missouri Task Force One. Cassil was a firefighter for the City of Columbia Fire Department for 21 years before retiring as assistant fire chief in March 2014.

"My priority is always the life safety of each and every member of Boone County," Cassil said. "The residents and all those who are visiting. Their safety is our number one priority without a doubt."

Cassil said the department would work on utilizing social media.

"There is such a demand for information," Cassil said. "Everybody wants it, and they want it right now. Everyone gets information so up-to-the-minute with Twitter and Facebook and all social media things, and we will be looking at those tools to help us give the community information about what's going on."

Cassil said his vision for the Boone County Emergency Management Agency is to strengthen the relationships with first responders, community members, and those visiting from out of town.