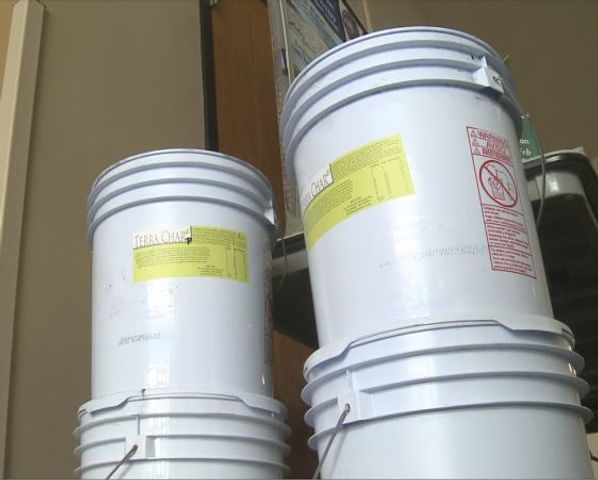 COLUMBIA - Crops could grow healthier and more nutrient rich, all it needs is one element.

Carbon, to be exact.

"No it will not add any price," Brom said. "If anything it will help stabilize price because we are looking of making a higher quality product food and the yield would be the same as conventional."

The conference featured speakers from a variety of backgrounds, including chemists and microbiologists.

One speaker at the conference said she believes farmers are currently hurting from the lack of healthy soil.

"I think farms that are having drought conditions, less production, less viable crops, those are the signals that what we've been doing isn't working anymore," EarthCrew CEO Susanne Desgrey said.

Brom said bio char is starting to spread across the world.

"There are countries worldwide that are looking at this technology," Brom said. "Europe for example is doing a lot of it. They are real conscientious about their food systems. It's becoming worldwide, it's just not in Missouri."

Environmental experts are quick to warn that more studies are needed on bio char before touting it as a miracle product.