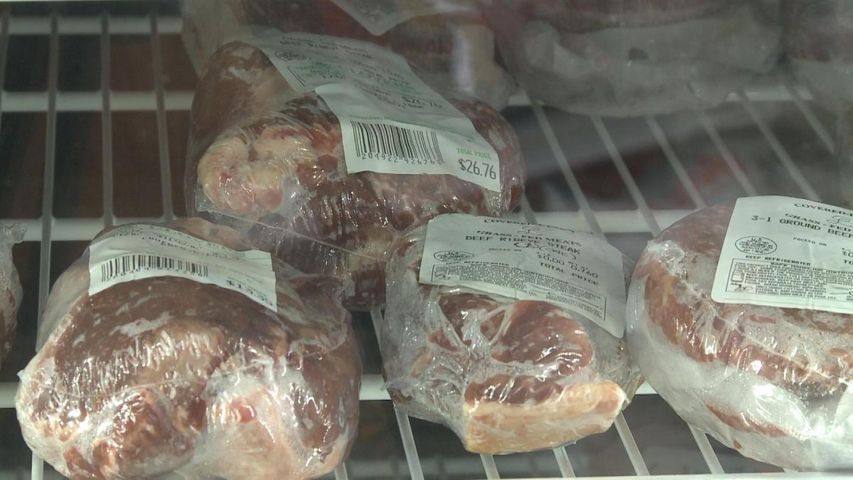 COLUMBIA - The Food and Drug Administration instituted a policy Wednesday that will end the use of antibiotics as growth promoters in cows, pigs, and chickens.

The new policy will take effect during the next three years and make it illegal for farmers to use antibiotics to increase animal growth. It also requires veterinarians to supervise the use of antibiotics to treat sickness in animals.

Sean Folley, Clover's freezer manager, said he can't think of anything bad about the new policy other than the possibility of a price increase for meat. He also said that, even though the policy restricts the use of antibiotics as growth promoters, there is still a difference in the ways animals are raised.

"There are differences in raising the animals like welfare, animal welfare. How was the animal raised? A good clean environment or locked up in a tiny little pen with no access to fresh air or exercise," Folley said.

KOMU 8 News tried to contact the Missouri Cattlemen's Association as well as various other farms, but they were unavailable for comment.