New Feature Allows Anyone to Broadcast Live on YouTube 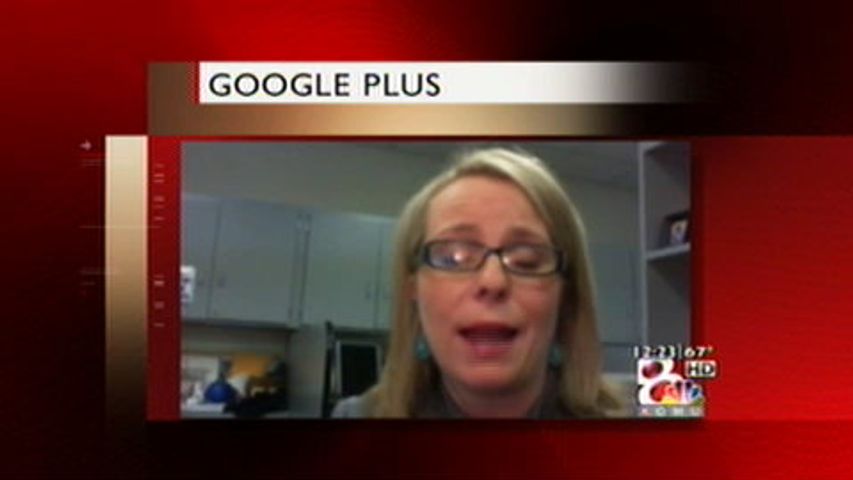 Google Plus announced today it's rolling out a new feature to everyone that allows anyone in the world the ability to broadcast live on YouTube and Google Plus.  The feature is called Hangouts OnAir.  KOMU has been using this feature for a few months and now everyone with a Google Plus account can use it too.  A Hangout is a group video chatroom. Today, KOMU talked with some Google executives about the new feature that's slowly rolling out to users over the next few weeks.  We also talked with journalists about how this might change their profession.  You can get more information about the Google Plus/YouTube Live annoucement at this link. How to Use Hangouts OnAir