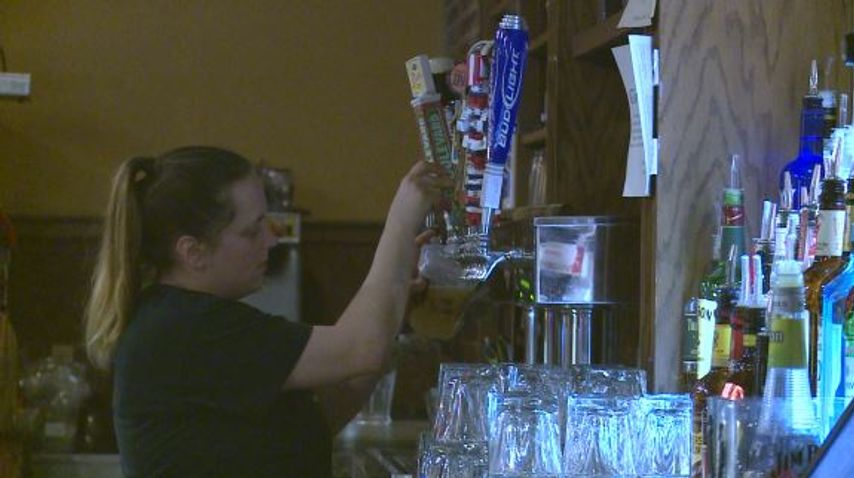 COLUMBIA - Some Missourians will benefit from new overtime rules issued by the United States Department of Labor Wednesday.

In the past, only people making $23,660 or less were eligible for overtime pay. The new rules make people making $47,476 or less eligible, including salaried workers, starting on December 1.

The new overtime pay rule is facing opposition from groups such as the Missouri Restaurant Association.

"It's one more example of a federal overreach into a business and employee relationship." said Richard Walls, owner of The Heidelberg and a member of the  Missouri Restaurant Association.

Umbria Rustic Italian chef Tony Cropp thinks the rule is still flawed, it's a step in the right direction.

"Any person who works at any job who gets 40 or more hours should get overtime, so I guess I do agree with the law," Cropp said.

But Walls said the law will reduce the flexibility businesses have with employees.

"It's just going to create a lot more rules without a lot of effect," Walls said.

Walls said the Missouri Restaurant Association will continue to send delegates to Washington D.C. to appeal the ruling.