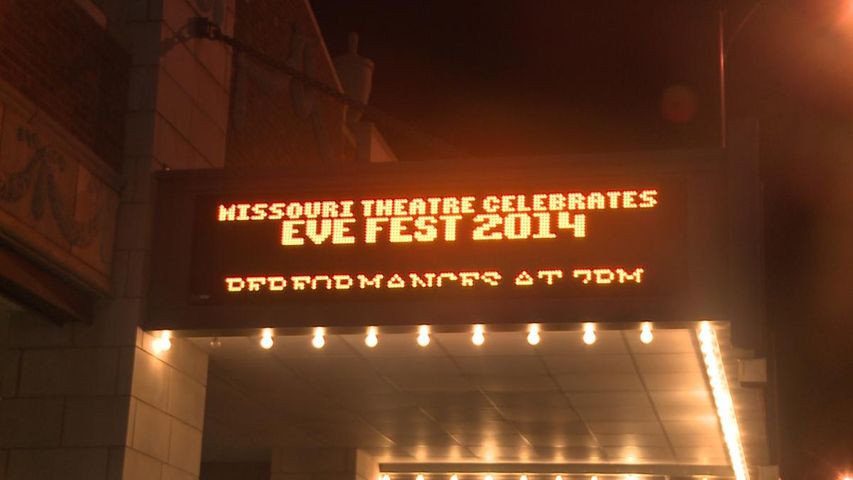 COLUMBIA - A new name in a familiar setting brought people to downtown Columbia to ring in the new year Tuesday night.

Organizers of "Columbia Eve Fest," which used to be called "First Night," set up a new block-party on Ninth Street between Elm and Locust Streets to help make the New Year's Eve celebration of arts safer and more convenient for participants.

"We just decided we needed a new change and also it allowed us to take our yearly fees and put it toward the musicians and the entertainers to become an independent festival," said Jane Accurso, director of "Columbia Eve Fest."

The block party venues included the Missouri United Methodist Church, the Missouri Theatre and the Columbia Art League. Residents grabbed dinner downtown at restaurants and coffee shops with the other option of the "Food Truck Cafe" in the Shakespeare's parking lot.

Residents started the celebration by running or walking into the new year with a 5k at CYCLEXTREME and venues opened at 6:30 p.m.

Entertainment including dancing and music started at 7 p.m. with the grand finale in front of the Missouri Theatre at 11:30 p.m.

"We have anything from old time fiddling to Missouri temporary ballet," said Accurso.

Accurso said the event is a great way for the community to come together and celebrate art and the new year.