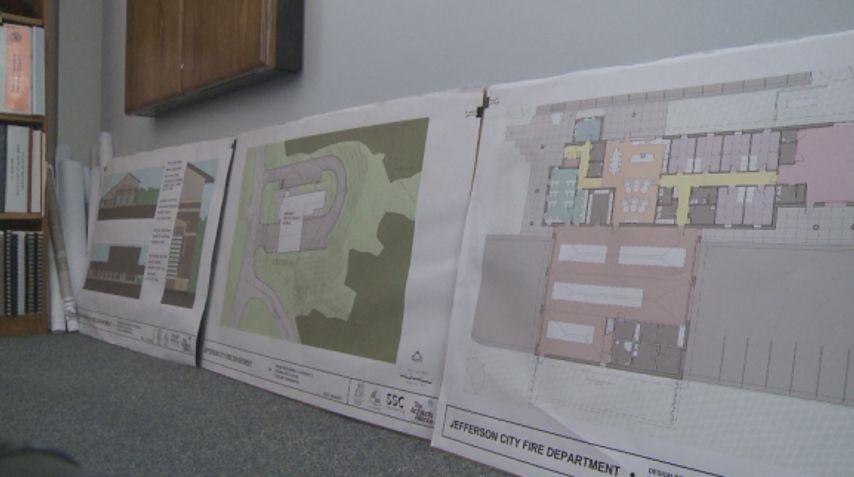 JEFFERSON CITY - A new fire station is in store for east Jefferson City, and the city council will review the plans and designs for the first time at Monday night's meeting.

The new fire station will be located at 2935 E. McCarty St.

The proposed building is estimated to cost roughly $3 million, which is slightly under the city's budgeted amount of $3.5 million.

Stephanie Bassett, a mother of two young children who lives down the road from the current fire station, said having an upgraded fire station would give her peace of mind.

"Knowing that they could be there in case the worst happens to come help our family out would be nice," she said.

The current fire station is 48 years old, and some of the equipment needs upgrades.

The city's fire chief, Matthew Schofield, said he is hopeful the city council will approve the designs and contract for the station.

"If it's the council's desire to approve that contract, that would happen potentially as soon as June 4, in which case, we could start construction in a month or so."

The new station would have a public meeting space, a training room, public bathrooms and possibly a police substation.