New Fulton fire chief hopes to get involved in the community 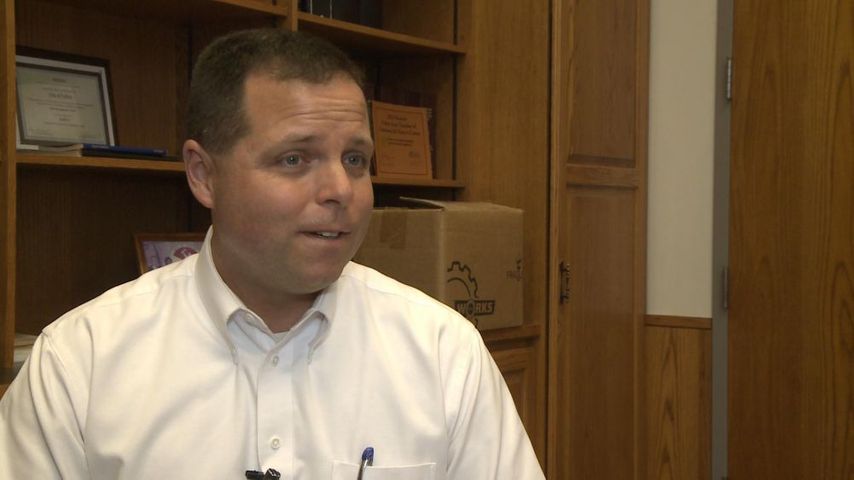 Farley, a 28-year veteran, worked as the Deputy Fire Chief in Jackson County, Missouri, for the past eight years. He said he enjoyed being involved in the community outside of work and he hopes to do the same in Fulton.

"In Blue Springs, I was very involved civically in the community. It helped me as the deputy fire chief to get to know the community and ingrain myself into the community," Farley said. "I see the very same thing happening here."

Last September, the Fulton firefighter's union and the Fulton City Council argued over pay raises for the city's fire department. The council had already approved a five percent pay increase to all city employees, and firefighters were asking for an extra nine percent raise. The city said if it increased firefighter wages then it would have to pay the raises to the rest of the city staff.

Farley said he understands relations between the union and city is one of the challenges he will have to face.

"I've been a fire chief with a union department for the last 12 or 13 years, and there's always something going on," Farley said. "To me, what it takes is someone who will lead the department, someone who will listen to all staff, not just the union, but all staff, and just learning about the wants, needs and desires."

Farley said fire departments similar to Fulton's are dealing with the same issues across the state of Missouri, but said changes can't happen overnight.