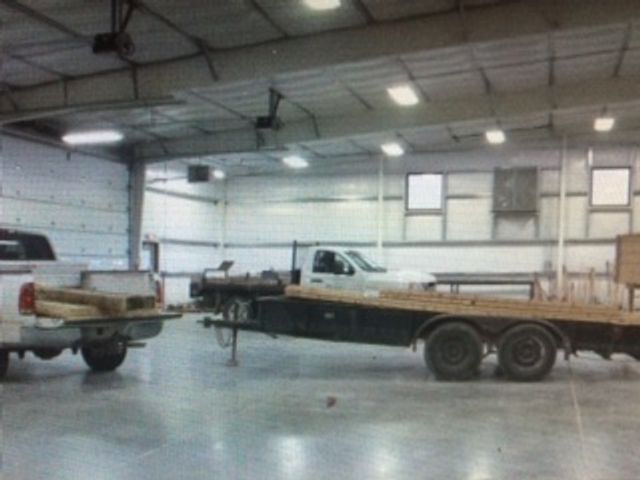 FULTON - Workers were finally able to move into the City's new warehouse, which has been in the works for about two years.

Darin Wernig, Public Information Officer, said the new complex has a call-out building that crews can easily get to on weekends or at night.

"If there's a water main break or a power outage and a crew gets called in they don't have to come through our secure gates," Wernig said. "We have a special building that the crews can go in, get their equipment and be on their way to the site in a faster rate."

Wernig said parts of the old warehouse date back 100 years and the building did not have enough space to support the workers and equipment.

"If you had to work on two large vehicles you had to take one out and bring one in, whereas now you can have them all in there at one time and work on them when you can," Wernig said.

He said the goal is to have the rest of the workers moved into the new complex by the end of January. There are still several projects that need to be completed such as a service garage and the purchasing department.

Officials are still deciding the future purpose of the old warehouse.