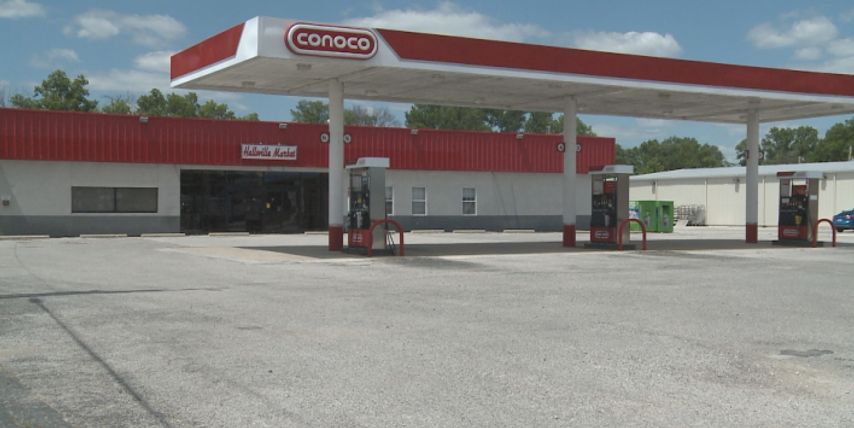 HALLSVILLE - A new grocery store being installed in Hallsville means this is the last Fourth of July Hallsville residents will have to spend driving elsewhere for barbecue supplies.

Alderman Tom Pauley said the Hallsville Market closed in October and will be renovated before Prenger Foods moves in.

Regina Kroeger, who has been working for Prenger in Centralia for 28 years, said Hallsville is a good place for Prenger to be.

"There's a lot of people that live between Hallsville and Centralia that don't want to drive all the way into Centralia," Kroeger said. She said she hears people tell her having a grocery store in Hallsville will be very convenient.

The new store will not only have the full grocery, but also the gas pumps will remain from the previous owner. Kroeger said renovations to prepare the new store began within the last week. She said the store will require a lot of work before it can be opened.

Kroeger said the new store will employ 10 to 20 people. She said former employees of the Hallsville Market have submitted their applications, but no one has been interviewed.

Pauley said Hallsville has been trying to get Prenger to move into the city for a long time. He hopes the customers at the new store will result in an increase in sales tax revenue for the city.

Kroeger said people in Hallsville will feel good about the new store.

"It's home when they come in here," Kroeger said. "You know the people, you know the families, you know what's going on in their world."