New Gun Law Could Up Cost of Concealed Carry 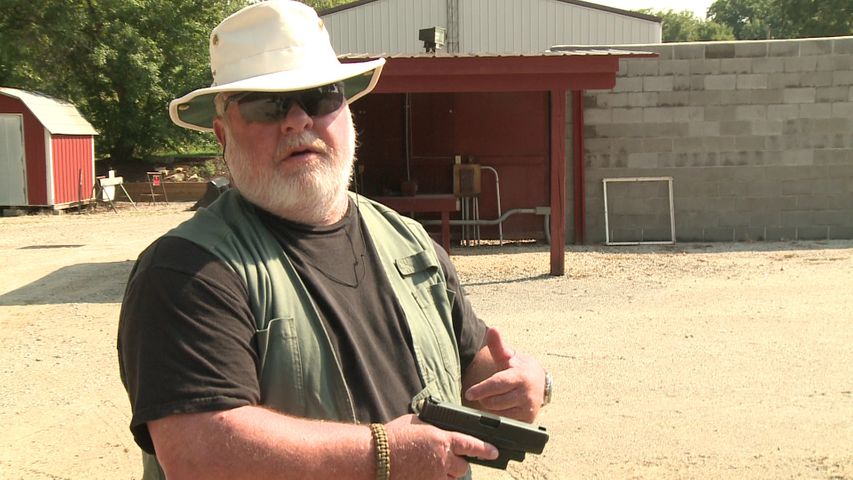 The old law required 50 rounds of training and a 20-round qualification test from either a revolver or a semi-automatic handgun. Any person who has completed the old "single gun" CCW training and has not yet applied for a permit must do so by August 28, or they will have to retrain under the new rules.

Tim Oliver, who runs training courses for CCW permits, said the new law will increase the cost of training for students. He said most people have either a revolver or a semi-automatic pistol, not both. People will then have to rent or borrow an extra gun, as well as pay for the extra 70 rounds of ammo for training the new law requires. He estimates that could cost an extra $40 to $70, on top of the $95 it currently costs for the actual CCW permit.

Chief Deputy Tom Reddin of the Boone County Sheriff's Department said the new training requirements are intended to make people more familiar with weapons they could use, which could make for safer use.

But Oliver said the new training requirements could be exclusionary towards elderly people as well. A revolver's trigger usually has 2-3 times more resistance than a semi-automatic handgun. Asking older people to pull a revolver's trigger 50 times over a span of an eight hour training session may be too much to ask, Oliver said.

Among other changes to the concealed carry law that go into effect August 28th:

- Applicant eligibility age is reduced from 23 to 21 years