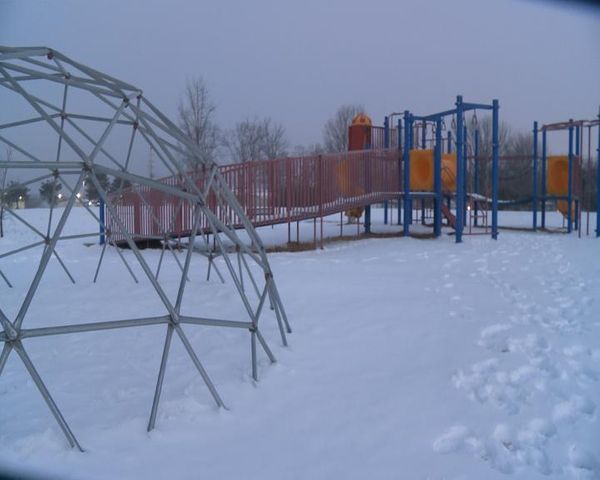 One of those projects is a 1,300-foot gravel running track at New Haven Elementary, a project originally scheduled to take place last school year. However, installing air conditioning at the school delayed the project, and Columbia Public Schools requested the project be pushed back. CPS requested the $8,000 initially budgeted for the track project be used for a new backstop on the baseball field at West Boulevard Elementary. The proposal facing the city council will revive the track project for this school year.

The proposal stipulates the track and playgrounds must be open for public use as long as they are not being used for school activities.