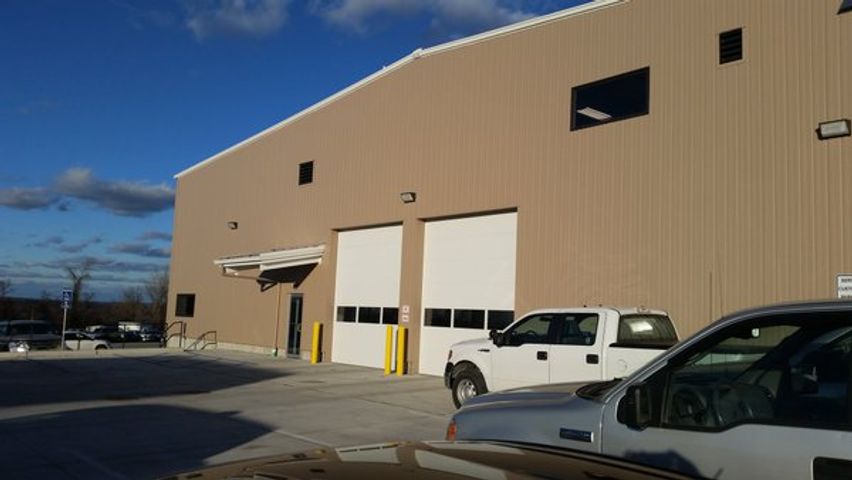 It sits in the place of the former building, which was destroyed by a fire in 2014.

"That one had been there for years, and with the new advances it's just better equipment that it's built with," said Lt. Jason Crites. "When talking with the guys who work in the garage, they're just ecstatic with the new facility."

The garage is equipped with a car wash, gas pumps and more space for mechanics to work on vehicles.

"It's got a more modern build to it," Crites said. "It's built more like the car dealerships. The biggest thing is just more room for the guys to work on the cars in there."

The 2014 fire caused up to $5 million in damage to the former garage, with the cost of the building itself totaling $3.8 million.

Repairing vehicles while it was out of commission proved to be cumbersome for the highway patrol.

"It was a two location situation," Crites said. "We had the boat garage over here and we were using a MoDot facility downtown on Missouri Boulevard for car services. The two locations made things more complicated."

Crites is a Lieutenant for Troop F in Jefferson City, but said the garage is important to more than just those in the immediate area.

"They use the garage to build cars for the entire state. They do any vehicle," Crites said. "The radio and communications shop is right next to the garage. So they can build the cars, put the stickers lights and sirens on, all the equipment required, and then it goes next door to the radio shop where they put the radio and in-car video in."