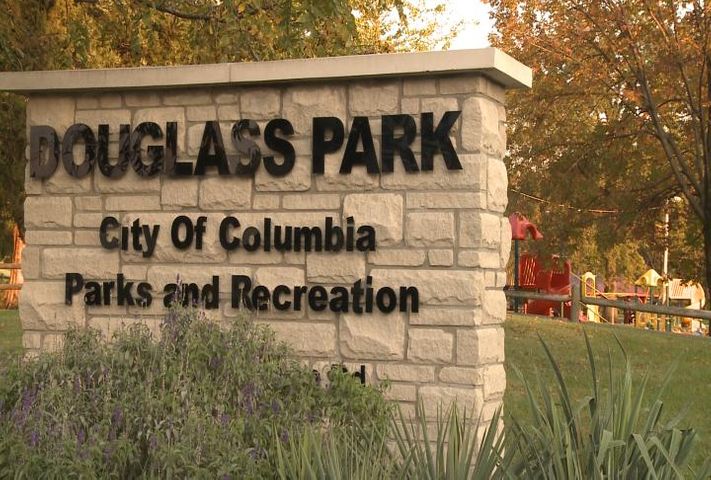 COLUMBIA - Douglass Park may be seeing new improvements in the coming months. Columbia Parks and Recreation discussed two possible plans for how to spend the $100,000 budget.

Commission members are debating two options for the new additions. Both plans includes an amphitheater, new bike racks, a new sidewalk and handball courts. They would also expand the existing playgrounds.

The difference between the two plans is the location for new parking spaces. Plan A would put the new spots along the street, while Plan B places them toward the center of the park. A few commission members spoke in favor of Plan A so police can keep a better eye on the park.

Columbia Parks and Recreation will hold a meeting for the public to share their opinons about the proposed changes on October 24 at Douglass High School. It begins at 5:30 p.m.