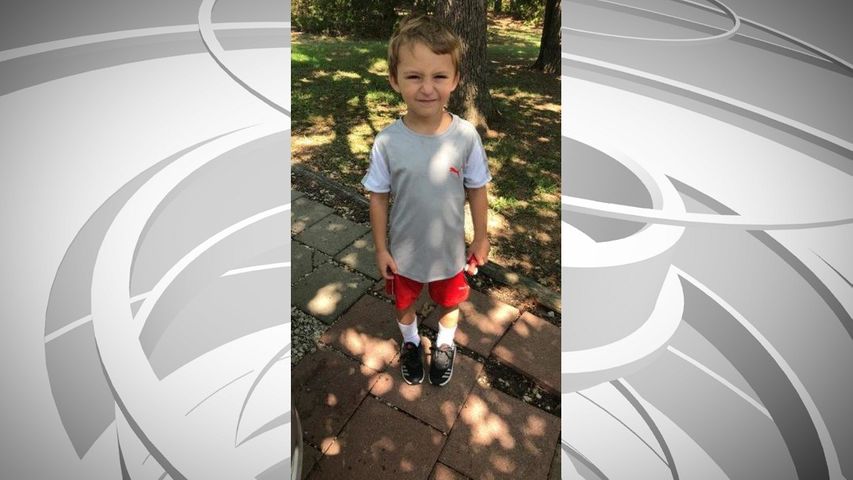 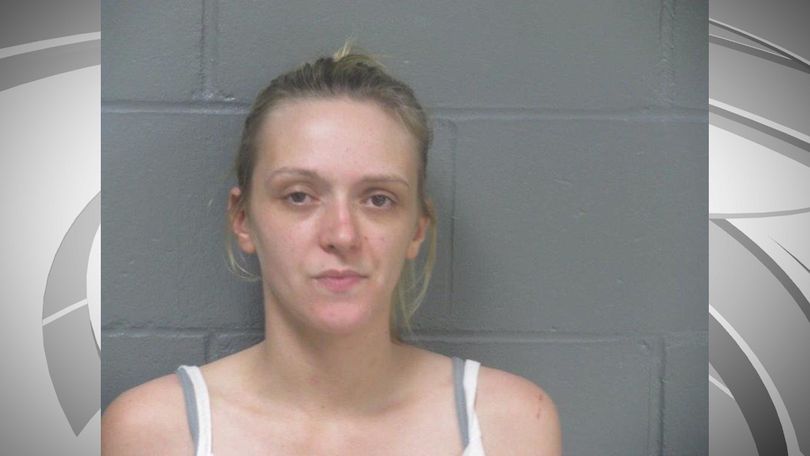 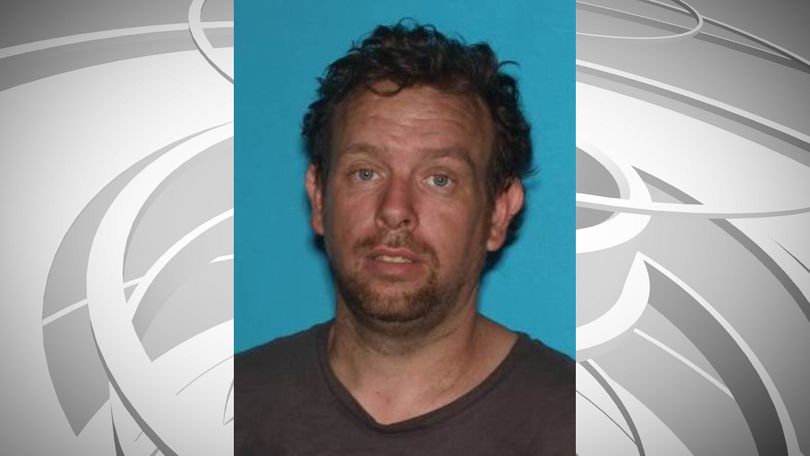 Aubrey Ferguson is Jones' mother and is refusing to return him to the father, according to law enforcement. They added Ferguson may be with a man named Woodrow Ziegler; both were last seen in Iberia the morning of October 24. Ziegler is not to have any contact with Jones, according to a court order.