New interim police chief: "It's not my show, it's our show" 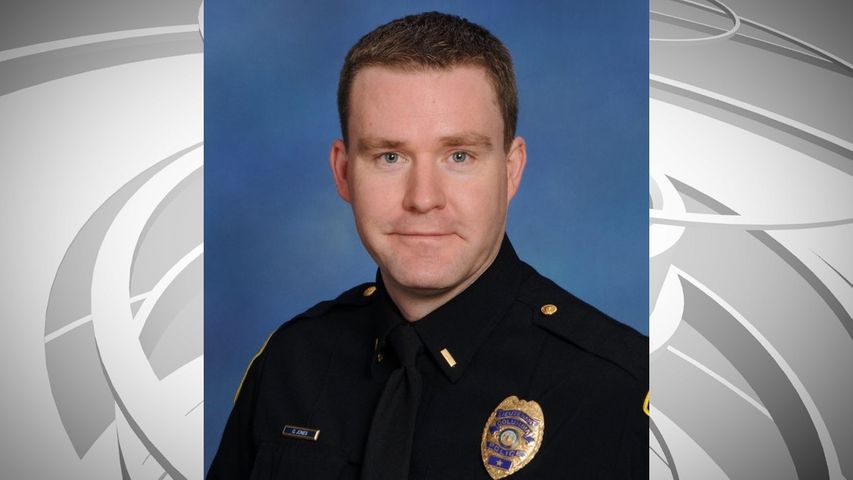 COLUMBIA - Lt. Geoff Jones is taking over the Columbia Police Department as interim chief. The announcement was made by Interim City Manager John Glascock at a press conference Tuesday.

Jones said he saw a need for growth in the police department.

"Really, I want to unite the police department in an effort to build community and a collaborative effort so we can address community policing," Jones said.

The announcement comes 40 days after former Police Chief Ken Burton was placed on administrative leave. His resignation was effective Jan. 3.

Glascock said he received eight letters of interest, and he chose four applicants to interview with other staff members. He said, "one name kept coming up."

"For me, it was about his connection to the community," Glascock said.

He said people talked to him specifically about hiring Jones.

Vocal police critic Tracy Wilson-Kleekamp said, "The department is going to be in very capable hands, and that makes me feel really good."

Wilson-Kleekamp, president of the group Race Matters, Friends, said she'd been hoping for a chief with a wider world view and is "very happy and relieved," Jones was chosen.

"It's like a little kid waiting for Christmas," she said. "That's how I felt over the past couple weeks."

She said Jones has shown an investment in the community and in the community policing program. She said she lacked confidence in Deputy Police Chief Jill Schlude, who has been acting police chief.

Glascock said he and CPD officers want a good reputation, and he's hopeful the department can get it back.

"I believe the morale is increased," Glascock said. "I believe there's a spring in everyone's step, that they see change in a positive direction. It's a bit more positive than it was a month ago."

"It's about transparency first," Jones said. "We're going to work with our community and with our officers and give them some say in what happens so that we're really working together to progress things. It's not my show it's our show."