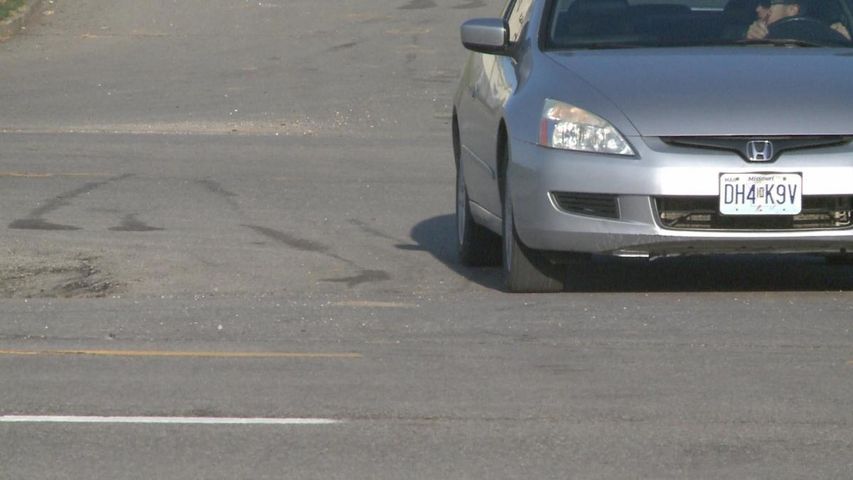 ASHLAND - The new addition of J-turns in Ashland could increase emergency response times for some areas.

MoDOT has been adding J-Turns onto Highway 63. A study conducted by the University of Missouri said J-turns reduced fatal crashes by 100 percent.

MoDOT engineer Mike Shoop says he understands the response time concern, but that J-Turns are a "much safer alternative" to the crossover maneuver in place now.

"Will it take longer? Well yes, but we also know that this is a much safer maneuver," Shoop said.

The new J-turns will replace the crossover at the intersection of E. Liberty and Highway 63. Once the constructio is completed, the city will close that intersection, making the J-turn the only way to get across the highway.

Cecil Payne has been a resident at Lake View Estates for two years. Lake View is one of the subdivisions that will be affected by the new J-turn.

Payne said the most logical solution would be to extend a nearby road to connect with Route Y. He said he has spoken with the city and property owner about the road, and that the only obstacle right now is money.

Payne said the next step is to talk to state representatives and look for funding.

[Editor's note: This story was edited to correct the name of Cecil Payne.]