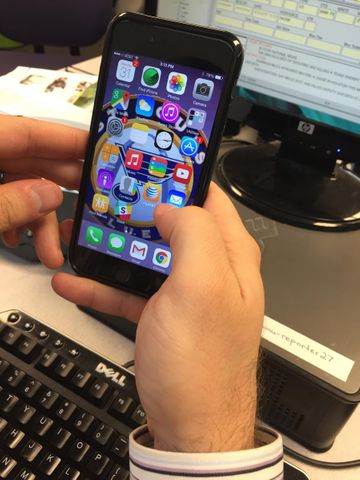 JEFFERSON CITY - A new law will add how to avoid online sexual predators and the dangers of sexting  to Missouri's health education curriculum.

18-year-old Columbia resident Kelsey Haney said it is important to teach teenagers about online predators in the classroom.

"A lot of times teens think it's just parents trying to scare them, but it's actually a real thing and it does happen," Haney said.

According to the Center for Disease Control and Prevention, 1 in 4 girls and 1 in 6 boys are sexually abused before adulthood. The National Center for Missing and Exploited Children reports that 56 percent of kids that were sexually solicited were asked to send a picture.

"Random people will add you on Facebook and they seem nice, but you don't really know who they are," Haney said.

"Just be conscious of what you're sending out and that should be, by now's day and ages, common knowledge," Columbia resident Collin Fischer said.