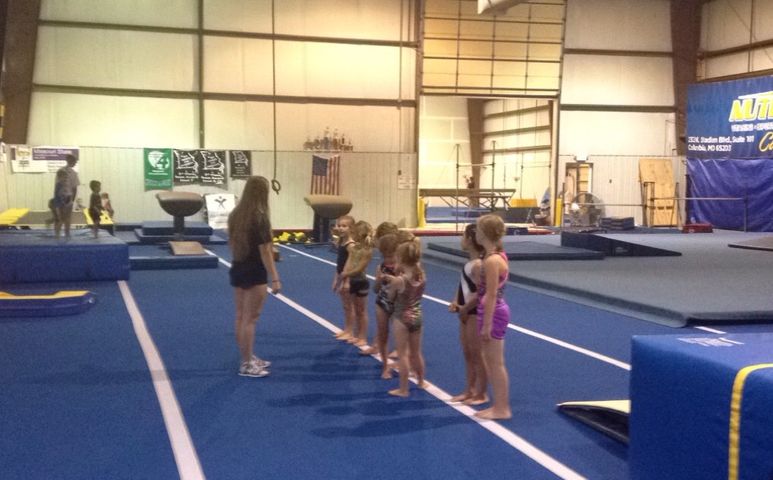 COLUMBIA - A new law will make it easier for Missouri businesses to stay on top of tax policy changes.

The bill will require the Department of Revenue to notify business owners of any changes in tax laws.

Karen Buschmann, the Missouri Chamber of Commerce and Industry vice president of communications, said Senate Bill 18 was created to protect small businesses from what is called notification by audit.

Notification by audit means business owners are left with large sums of money that they didn't know they owed because they were unaware of certain taxes they were suppose to be collecting.

Buschmann said businesses were being dealt taxes for services that weren't taxed before.

"We found that a lot of small businesses were being targeted with back taxes on products and services that hadn't been taxable previously," Buschmann said.

This would have been the case for Amie Butler, owner of the Tiger Academy of Gymnastics.

"It was all of a sudden, we didn't really know about it, because usually services aren't charged," Butler said.

Another gym in Missouri sent Butler a mass email warning her of being responsible for sales tax. She said without the notification she would have never found out.

The Missouri Department of Revenue will now be required to notify business owners of all changes. If businesses are not notified those taxes are not owed.

The law will go into effect on August 28. Buschmann says until then businesses need to be aware.

Columbia businesses don't have to refuse service to unmasked customers
COLUMBIA—About 20 people filed complaints about other individuals or businesses not following the mask ordinance this weekend, according to the... More >>
9 hours ago Monday, July 13 2020 Jul 13, 2020 Monday, July 13, 2020 7:19:00 PM CDT July 13, 2020 in News
Share:
Email
Facebook
Twitter