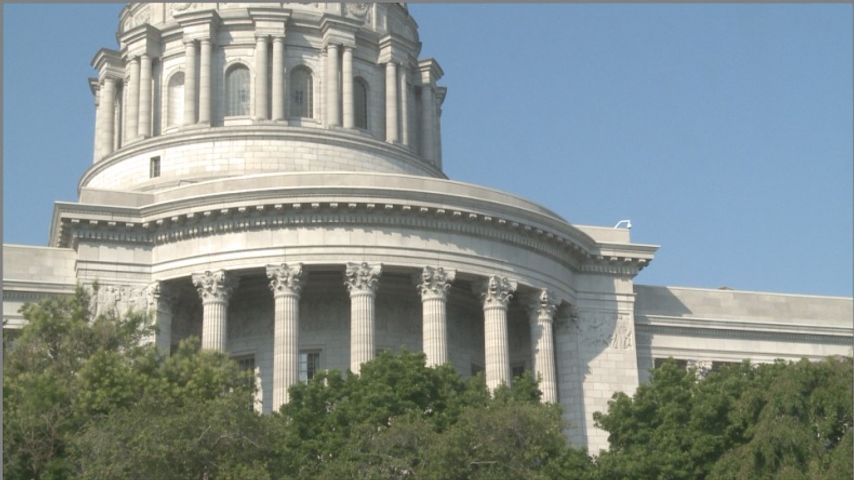 Employers can now deny unemployemnt if an employee is fired for misconduct. The bill redefines misconduct as "a knowing violation of the standards the employer expects."

Ashley Crocker currently works for the Central Missouri Human Society but went through both sides of the story. She has been on unemployment and has fired people for misconduct.

"It was hard when I was on unemployment...it still got me nothing. I could only pay my portion of the rent with it, nothing more," said Crocker. But then I also had an employee who I fired for misconduct who tried to take advantage of us.

"She tried to say it was wrong and should get unemployment for it. And I said no, we have you signing things, so you knew you were doing these things wrong and kept doing them,"said Crocker.

Rep. Stephen Webber was against this bill in past years but helped pass it this year.

"You want to be fair to both the employer and the employee, figuring out where to draw the line is very difficult," said Webber. "We did that better this year than in past years."

The new misconduct standard will apply when whenever connected to work, it can happen during work hours or at the work place.

Gov. Jay Nixon abstained from signing this law and he vetoed bills like this last year.