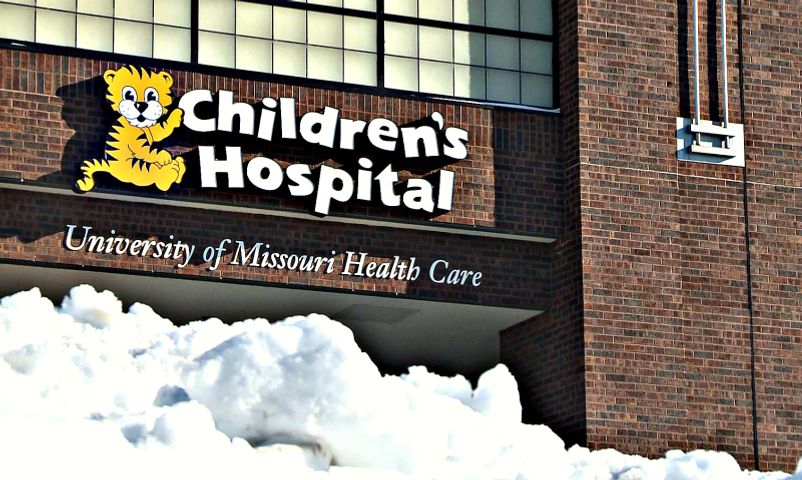 COLUMBIA - A new state law went into effect Wednesday that makes it mandatory for all newborns to have a pulse oximetry test before being discharged.

Chloe's Law passed in both the Missouri House and Senate last spring. The test is non-invasive and detects heart defects—more specifically a Congenital Heart Defect (CHD). The test is similar to a blood pressure test in that a band is wrapped around an infant's ankle to monitor oxygen and blood levels.

Spokesman Jeff Hoelscher from the MU Women's and Children's Hospital said this really isn't anything new to the hospital's procedures for newborns.

"We've been using pulse oximetry for approximately the last two years...at the University's Women's and Children's Hospital," Hoelscher said. "We have been using this test along with several other newborn screening tests."

Chloe's Law is named in honor of Kelly Manz's daughter, Chloe, who was born in 2008 with a CHD. Thanks to the mother demanding doctors to do the extra testing, Chloe's CHD was detected.

Missouri Mom Tries To Pass Law To Save Newborns' Lives

Chloe's Law Has First Hearing at the Capitol