New law will change requirements to get access to food stamps 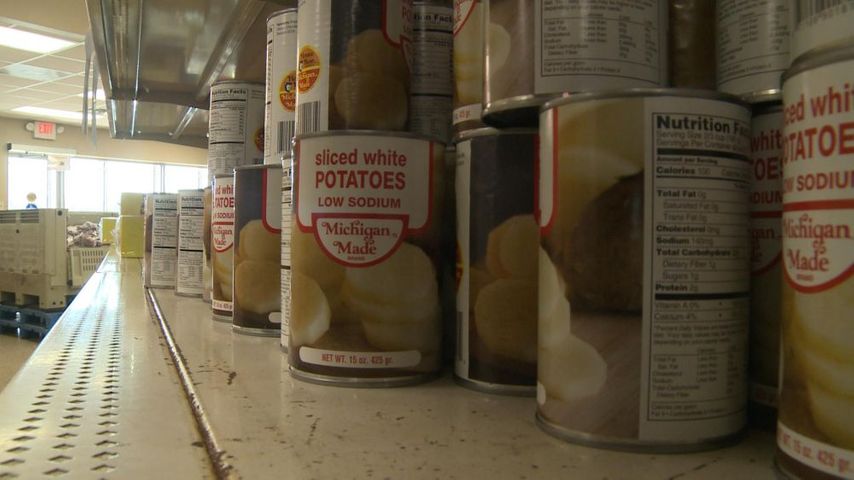 COLUMBIA – A new law comes into effect April 1 will remove the waiver program that allows able-bodied people without kids access to food stamps if they work less than 20 hours per week.

According to the Associated Press, “In 1996, Congress passed changes to the Supplemental Nutrition Assistance Program and ruled childless, able-bodied adults could receive food stamps for three months during a three-year period if they were working at least 20 hours per week or in a job-training program. States had the option to request a waiver that would give an exception to areas of high unemployment.”

The removal of the waiver program may lead to more people taking advantage of services provided by food pantries across the state.

Bobbie Kincade is the associate director of the Food Bank for Central and Northeast Missouri.

She said she expects to see an increase in the number of people who use their services because of the new law.

Kincade said, “there will be about 58,000 people throughout the state of Missouri who will be affected by this.”

According to Kincade, the Central Pantry serves nearly 9,000 people in the Boone County area alone.

Governor Nixon originally vetoed the bill to remove this waiver program, but the House and Senate overturned his veto.

KOMU-8 reached out to Governor Nixon and his office for further comment on the law. His office pointed KOMU-8 to his original veto letter from April 30, 2015.