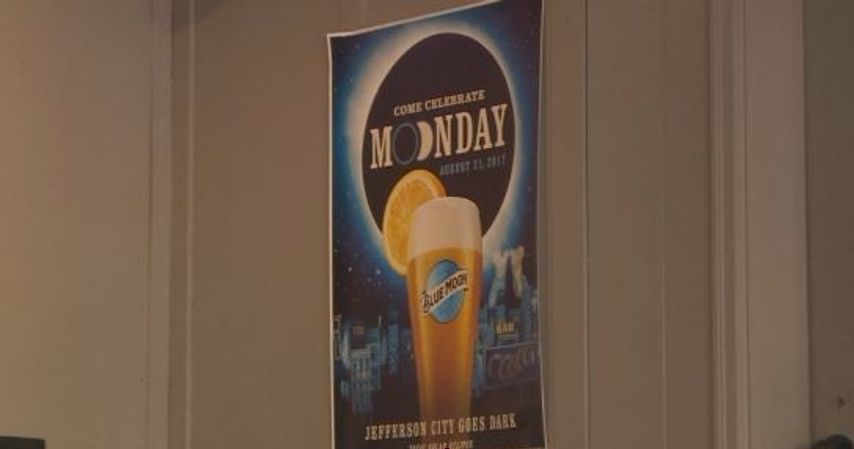 JEFFERSON CITY – Restaurants and other liquor license holders are now able to sell alcohol on one Sunday of their choosing, even if they don't have an annual license.

The Jefferson City Council approved to amend the city’s beverage code on Monday.

Some business owners have an annual Sunday sales liquor licenses that allow them to sell alcoholic beverages on Sundays. Others don’t open on Sundays and do not have the annual licenses.

“Well with all of the events happening over the weekend before the solar eclipse and all the visitors that will be in town, restaurants that aren’t normally open on Sundays are considering opening,” she said.

The code already specifies days where businesses are allowed to sell alcohol on Sundays such as Super Bowl Sunday and Sundays that falls on New Years Eve, St. Patrick’s Day and other holidays. Mueller said businesses must chose a specific day and apply ahead of time.

The one-day Sunday license has an application fee of $50 compared to the $300 fee for the annual Sunday sales license. Businesses can apply for the single day license multiple times.

Mueller said no restaurants have applied yet, but she expects they will.