New Missouri abortion law to go into effect this week 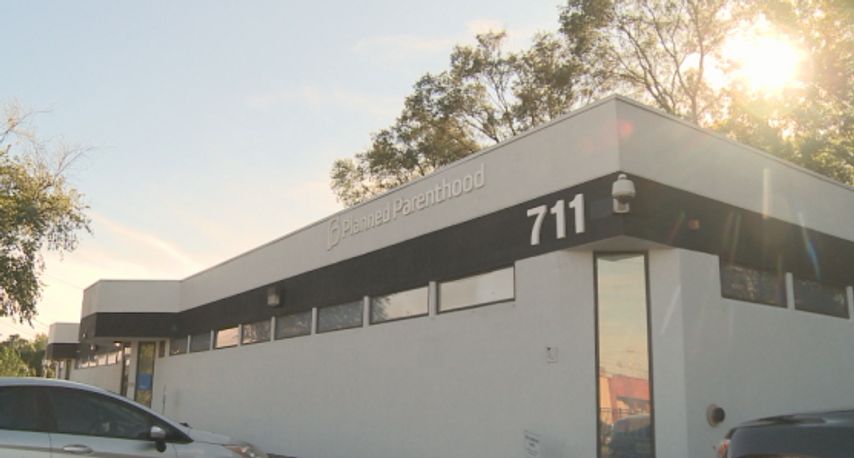 COLUMBIA – One of the nation’s most restrictive abortion laws is scheduled to go into effect in Missouri on Aug. 28. But, two lawsuits could press pause on the law.

The new law bans abortions after 8 weeks of pregnancy. It does not provide exemptions for cases of rape of incest. It only allows abortions under medical emergency when the mother’s life is in danger.

A federal judge will decide Monday if the soon-to-be law should be put on pause over a lawsuit filed back in July. Planned Parenthood and the American Civil Liberties Union filed a lawsuit saying the law is unconstitutional.

The judge will decide if the law needs more time to play out in court.

“I do feel every human has rights,” Hentges said. “And a baby is one of those humans.”

Others disagree, like chair of the Boone County Democratic Party Lyra Noce.

“I believe it to be unconstitutional,” Noce said. “This is a matter of a rights to privacy, and it goes against the Supreme Court’s ruling. Missouri already restricted a woman’s right to make these medical decisions once the fetus is viable. And having no exceptions for rape or incest? It’s cruel.”

No Bans on Choice and the Missouri’s American Civil Liberties Union argue Ashcroft impeded the groups’ ability to get the new abortion law on the 2020 ballot. They hoped to bring the law to public vote, which would have delayed when the law went into effect.

They say Ashcroft withheld ballot language. In doing so, it allegedly left the groups only two weeks to get the roughly 100,000 voter signatures needed to delay the law.

Some supporters of the lawsuit see it as an infringement on their democratic rights.

“It is a process for the people to petition the government,” Noce said. “When an elected official purposely withholds the ballot language to not ensure that 90 days time period for us to do the work necessary—it’s fundamentally unfair to this democratic process.”

Those against the anti-abortion law hope the lawsuit goes to a Cole County judge soon. The judge would rule on whether petitioners can collect signatures sooner in the referendum process.