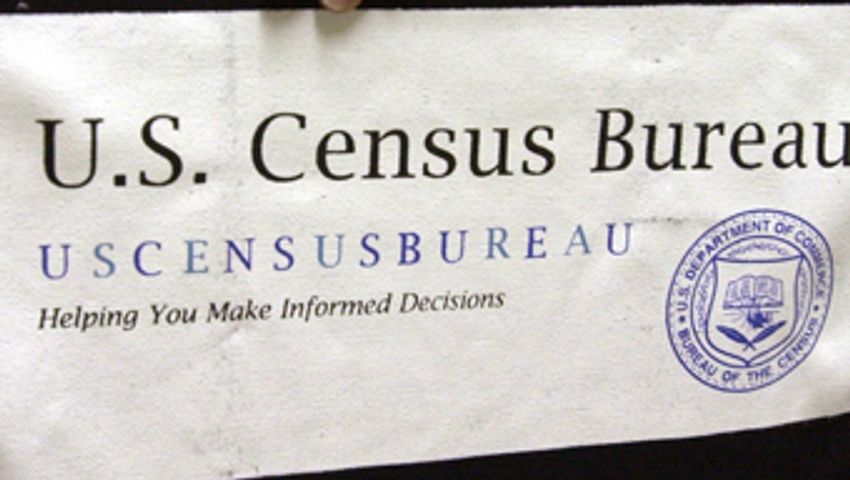 A program called Gift of Hope is averaging about 750 meals sent home with children each weekend.  This number is an increase from the average of 500 meals a week the program used to give out.

The 300,000 children living in poverty may not be taking advantage of all options. According to the Missouri Association of Social Welfare, some of these after school nutrition programs are not at full capacity.