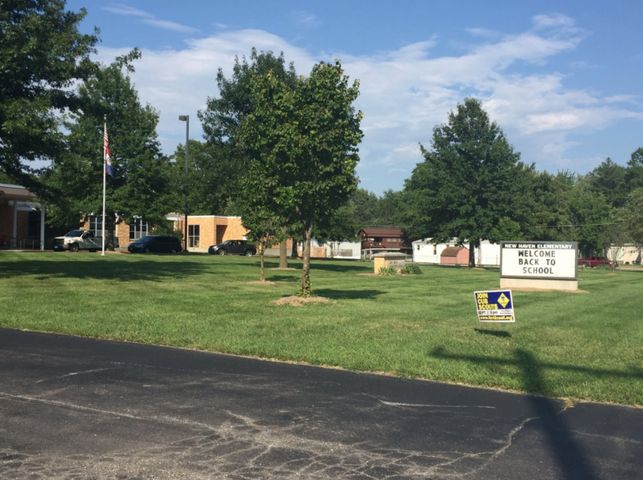 COLUMBIA - A new law went into effect Sunday that now requires students across the state of Missouri to say the pledge of allegiance daily.

House Bill 1750, sponsored by Shane Roden (R- Cedar Hill), specifies publicly funded schools in Missouri must recite the Pledge of Allegiance at least once a day. The previous Missouri requirement was to only say the Pledge once a week.

After House Bill 1750 officially went into effect, some schools had to change their schedules so they could accommodate the bill’s requirements. New Haven Elementary School Principle Carole Garth talked about her school handling the change.

“Since the beginning of the school year, the teachers understood that the new law would be coming into effect most likely and so they had ordered [flags] for their classrooms,” said Garth.

The bill had been proposed a few times before it passed. Columbia Public School Community Relations Director Michelle Baumstark said CPS will work with each school in the district individually to help them find the time in their respective schedules.

“Each school kind of has its own climate culture for how they [find the time],” said Baumstark.

Though publicly funded schools will be required to have time to recite the pledge every day, students will not be required to say it. Flags may be provided by voluntary donation and must be in every classroom.