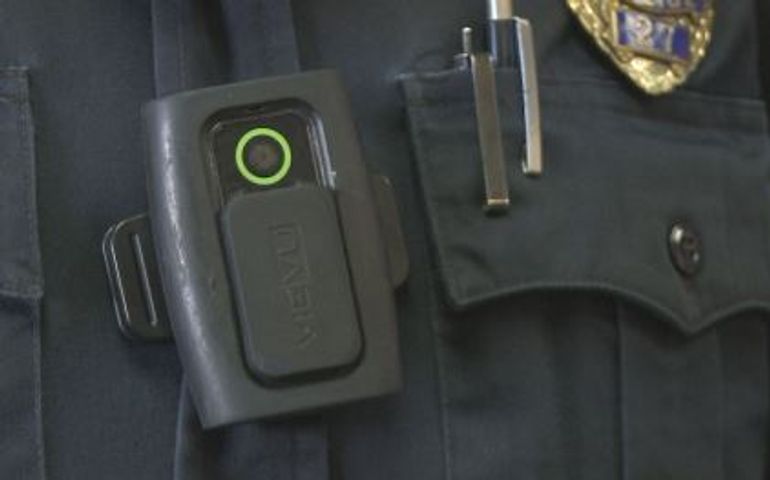 FULTON - With North Carolina set to join other states with laws restricting access to police body camera footage on Oct. 1, KOMU 8 News took a look at how mid-Missouri is adjusting to it's own restrictions on the release of body cam footage.

On Aug. 28, House Bill 1936 went into effect meaning mobile video recordings and investigative reports from public locations are closed records until the investigation becomes inactive. The law places the responsibility on the court system to decide whether or not all or part of the police body cam footage in those cases can be disclosed.

Anyone not directly involved in the case, who makes an action to have the video disclosed will have their request reviewed by the court with the following points in mind:

Chief Steve Meyer of the Fulton Police Department said the bill cleared up some inconsistencies among Missouri law enforcement.

According to Meyer, the Fulton Police Department has had body cameras for its officers since 2013, and the department has not yet had any requests for footage.

Ben Faber, an attorney with Bukowsky Law Firm, said he thinks such footage should normally be disclosed to the public.

"It's a record of what is happening during an interaction between law enforcement and a citizen of the United States and, in my opinion, it should be an open record," he said.

According to CNN, 18 other states and the District of Columbia, have restrictions similar to Missouri.