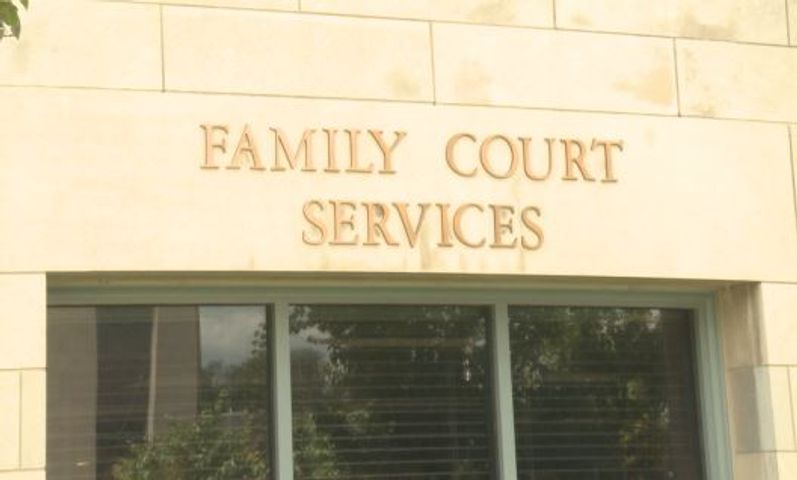 COLUMBIA - A new Missouri law is requiring judges to determine custody based on the child’s best interest and not the parent’s gender.

House Bill 1550, which went into effect Sunday, states “the court shall not presume that a parent, solely because of his or her sex, is more qualified than the other parent to act as a joint or sole legal or physical custodian or child.”

This bill was introduced by Rep. Jim Neely, R-Cameron, who serves as the vice-chairman of the Children and Families Committee.

Family law attorney Melissa Faurot, at Harper, Evans, Wade & Netemeyer in Columbia, said some of her male clients feel as though they are at an unequal advantage when seeking custody of their children.

“Men feel like they come into the courtroom automatically disadvantaged because they are male,” Faurot said.

While she said she believes the law could assist fathers in smaller counties, she said she does not anticipate a major change in Columbia courtrooms.

“I don’t believe that our judges have a history of making custody awards based on a preference of male versus female,” Faurot said.

The new law eliminates “default parenting laws” and requires judges to decide custody arrangements based on a hearing, evidence presented and the child’s best interest in each individual case.

HB1550 also requires judges to award each parent “joint physical custody” meaning that each parent will be awarded “significant, but not necessarily equal, periods of time during which a child resides with or is under the care and supervision of each of the parents.” Although it does not require a 50-50 custody arrangement, it does encourage that.

Faurot said judges award 50-50 joint custody “more frequent than not,” however, she points out each decision is a case-by-case ruling.

“Obviously children need both parents in their life, but not every situation would be appropriate for 50-50 division of time,” Faurot said.

Family law attorney Jeff Basinger, at Cline, Braddock & Basinger in Columbia, said he believes the impact of that provision will depend on the judge.

“This is a clear indication from the legislature as a reminder that mothers and fathers are supposed to start off on equal footing in the courtroom,” Basinger said. “If judges had been issuing rulings favoring one side or the other, this could remind them that they’re not supposed to do that.”

He also said he knows plenty of fathers who were awarded joint or sole custody of their children.

“There’s a lot of great dads out there and judges recognize when that’s the situation,” Basinger said.