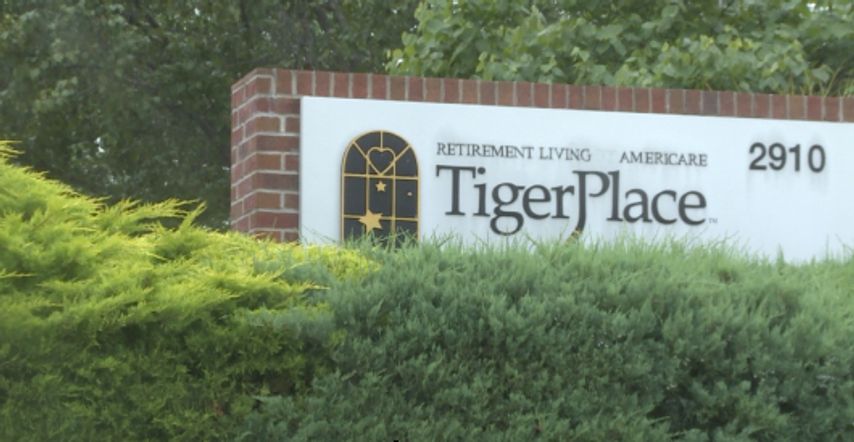 COLUMBIA - Researchers at MU Sinclair School of Nursing and College of Engineering have come up with a way to predict when older people might fall and potentially stop it before it happens.

“We were interested in preventing falls among older adults, and approximately one in three people over the age of 65 will fall every year, and of those, 20-30 percent sustain serious injuries such as head injuries or fractured hips, arms,” Phillips said.

The sensory system will allow for people to maintain their privacy also, while also being monitored.

“We’re able to extract effectively three dimensional silhouettes so we can see peoples’ faces. We can’t see what their hair looks like. We can’t see if they have makeup on or what kind of cloths they’re wearing. All we can see is the shape,” professor in MU’s electrical and computer engineering department, Marjorie Skubic, said.

The new sensory system will monitor how fast people walk and how long their strides are.

If either of those factors change, the system can send an alert, and someone might be able to prevent the fall before it can happen.

“To prevent falls initially we’d like to be able to see when someone’s gait changes or their walking parameters change. So if their stride length changes or if their walking speed changes, then were able to know in advance someone might fall,” Phillips said.

While the main goal is to prevent falls, the sensory system will also be able to show if someone has fallen along with how they fell.