New numbers reveal another drop in employees for IBM 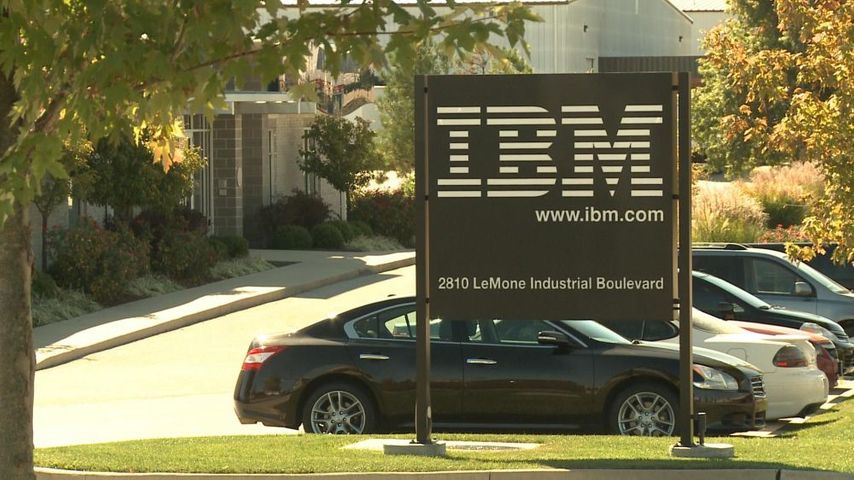 COLUMBIA - New numbers obtained by KOMU 8 News Wednesday show another cut in jobs for IBM in Columbia. The latest report from the Missouri Department of Economic Development shows IBM having 388 employees at its Columbia service center.

As part of the company's agreement with the state, Missouri offered to pay IBM $28 million in increments from tax credits. On top of that, Columbia said it would pay $3 million in public money over a 10-year span to buy the building IBM is currently housed in.

The numbers show yet another drop for the company's mid-Missouri workforce, which had 453 employees at the end of March. In total, the service center has experienced a drop of more than 130 jobs since late 2014.

It's part of a series of layoffs dating back the past few years. In early 2013, KOMU 8 News reported IBM had 469 employees.

KOMU 8 News has reached out to Columbia Mayor Bob McDavid, the Columbia Chamber of Commerce, REDI and IBM for a response to this newest report and has yet to get any response.