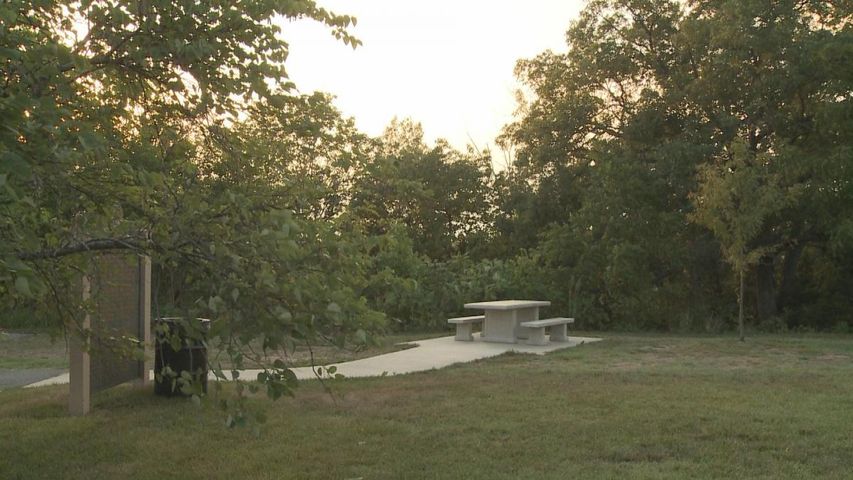 Family and friends of Specialist Sterling William Wyatt proposed the park be renamed after him after he was killed in Afghanistan. Parks and Recreation said there's no legal barrier to renaming the park, but that naming it after one person would be too difficult.