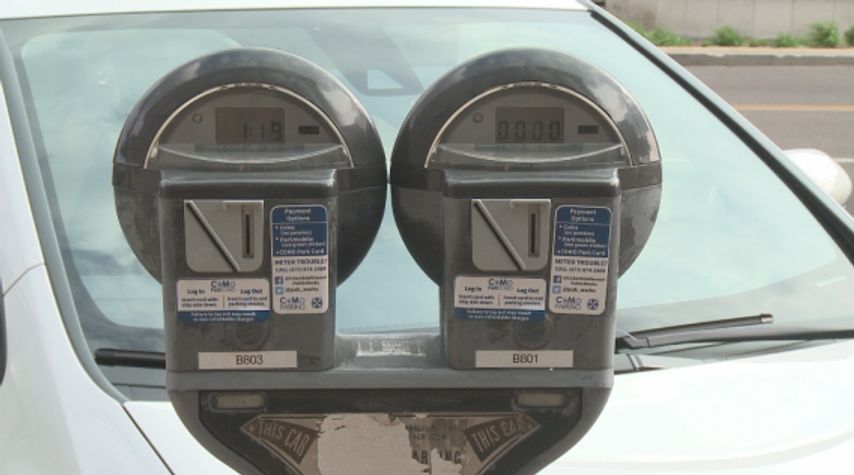 COLUMBIA - The new parking advisory commission plans to hire a consultant to collect parking data for downtown and surrounding neighborhoods.

"That's one of our main objectives," said Transit and Parking Manager Drew Brooks. "Assess what our needs are, whether we have enough capacity downtown, whether our rates are the right level."

Brooks said various neighborhoods that surround downtown experience overflow parking from students or people who work downtown, and it is crowding the streets.

"The residents have requested that we have a parking program that allows for just the residents to be able to park there, and relieve the congestion," he said.

Brooks said the city council voted to raise permit parking rates downtown last year, and that was implemented in January, so the funds collected from the higher rates will go towards a Residential Parking by Permit Program.

The commission also discussed a project which put gate arms in all six city-owned downtown garages.

"This will standardize the payment methods at all the garages and help us collect a lot of data that, hopefully, will help us kind of manage our parking inventory much better than we do today," Brooks said.

He said eventually the commission hopes to put in signs that tell people whether a garage is full or if there are spots available.

Parking Advisory Commission member Kenny Kvam said it will focus on collecting data to find out if preconceived notions about student housing downtown are valid.

"Probably one of the reasons this came about is the feeling that students have added to the parking problems downtown, and we're going to look and see if that's actually true," he said.

Kvam said the consultant will help the commission decide what is anecdotal evidence and what is real evidence on whether student housing is congesting downtown traffic.

Kvam was also on the Parking and Traffic Management Task Force, which ended in 2016.

It recommended there be a permanent advisory commission to address the large number of parking issues in Columbia. The commission's first meeting was held Wednesday at City Hall, and meetings will continue on every first Wednesday of the month from 3 to 5 p.m.