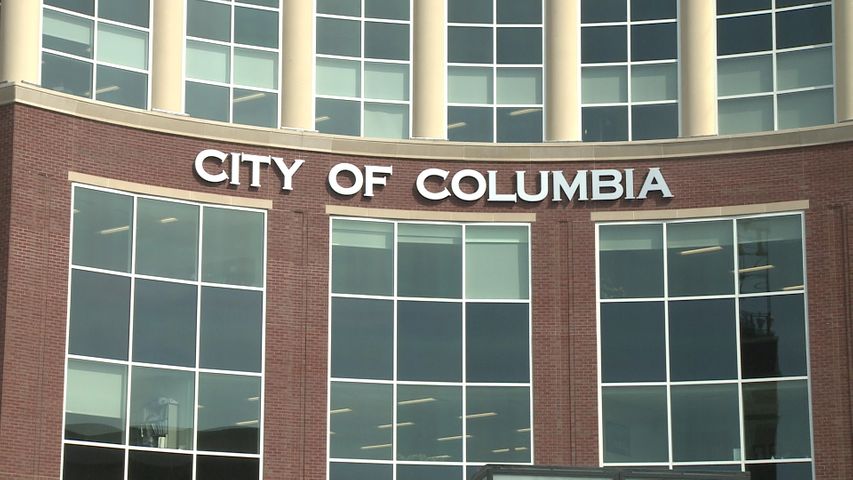 COLUMBIA - Officials from the University of Missouri and the City of Columbia announced a new partnership Wednesday that will use national resources to help to build an ultra high-speed internet network.

The partnership, "Gig.U: The University Community Next Generation Innovation Project", pairs research institutions with city leaders in order to build a successful network that will support ingenuity, ideas and economic growth.

Since the current cost of deploying ultra high-speed networks is too high for many communities and service providers to support, such partnerships will make it easier to build the networks in the community with the cooperation of university institutions, the cities, and the service providers.

In this project, MU and the city join more than 30 research institutions and their local communities.

These institutions will act as the testing grounds for the development of the ultra high-speed networks.

The network to be built in Columbia will be available to homes and businesses throughout the city.

Within the next 90 days, "Gig.U" will issue a request for information to the current and potential service providers in Columbia. It will help to find new approaches to bring such networks to the Columbia community.

Once built, the network would benefit researchers and students with the global collaboration and access to knowledge, as well as businesses and individuals that use the network to meet their business and personal needs.

Eighteen other universities are charter members of Gig.U with MU.