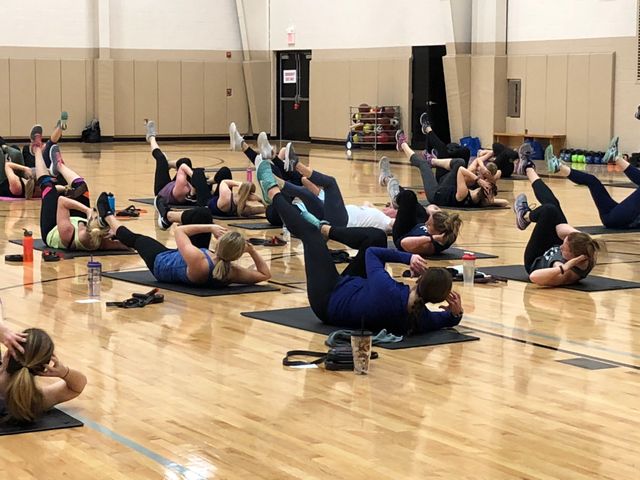 The new guidelines are the first update in nearly a decade when the last of guidelines were released. The three main focuses are to move more, sit less, and get kids active as young as age 3.

The new advice was released Monday at an American Heart Association conference in Chicago and published in the Journal of the American Medical Association.

The advice suggests there's more evidence to back things that were of unknown value before, like short, high-intensity workouts.

Dr. Brian Bostick, who specializes in cardiovascular medicine at the University of Missouri Hospital, said he agrees with the new advice.

“Even short bouts of exercise we used to say you needed to exercise for at least 10 minutes, we know now from some studies that even shorter burst like going up a flight of stairs can have benefits for your health,” he said.

Bostick also said these guidelines are about getting people to build habits.

He also said those who are inactive have the most to gain.

“If you’re very inactive, not out exercising, not doing any physical activity, you’re the one who can benefit the most,” Bostick said.

The newly released advice also stresses that starting exercise at young ages can have great benefits, both short and long term. According to Bostick, starting active daily routines helps form the habits for healthy decisions down the road.

The advice also has guidelines for older adults, stressing multi-component exercises, like yoga and aerobics. Bostick said these are great ways to exercise because they usually limit the strain put on muscles and joints while improving things like cognition and balance.