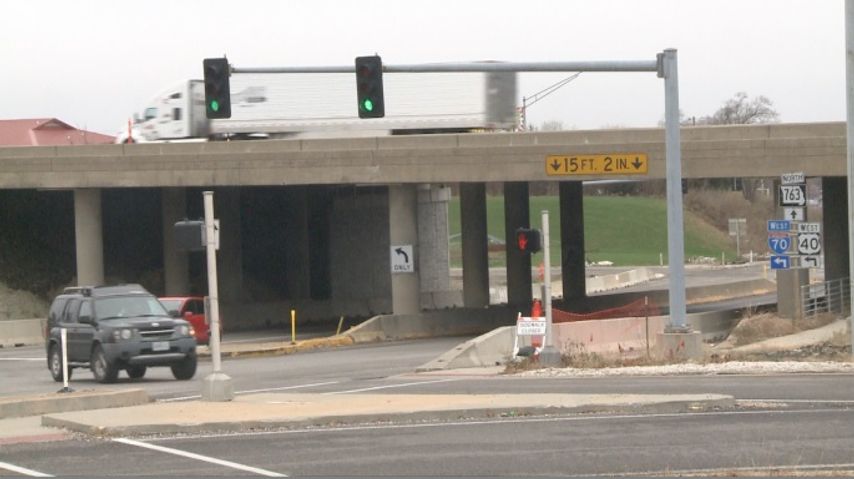 COLUMBIA – A recent agreement with the City of Columbia and University of Missouri’s Curators will develop a new plan for bridge maintenance in Columbia.

The University’s department of Civil and Environmental engineering experts will help with the plan to mark the current state of the bridges and find out what methods can be done to make sure that the bridges are in good shape.

“That one little chunk of roadway can be a pretty expensive fix if we don’t maintain them,” Columbia Public Works Engineer Manager Richard Stone said.

Deputy City Manager John Glascock said maintenance on the bridges has always been a task, but working with the University of Missouri will help overall.

“We have engineers on staff to do that, but every once in a while we want a second set of eyes, kind of like a second opinion.”

Stone sees a great opportunity to work with the university.

“We have a resource here with the University of Missouri that allows us to hire some real experts in the field to kind of go through what our program is now, sort of what we should be doing in a short, medium and long-term range.”

This maintenance includes deck flushing, fog and seal programs and crack sealers on the bridges.

Glascock said although some of these bridges are relatively new, there still needs to be work done on them.

“We’ve got some new bridges that we built in the last ballot that some of them are getting, pushing five, eight years old that need to be looked at.”

The plan is expected to start at the beginning of the Spring 2016 school semester, which is around the end of January, when deck flushing will get rid of all the salt on the bridges from the winter so it does not seep into the concrete and cause corrosion.