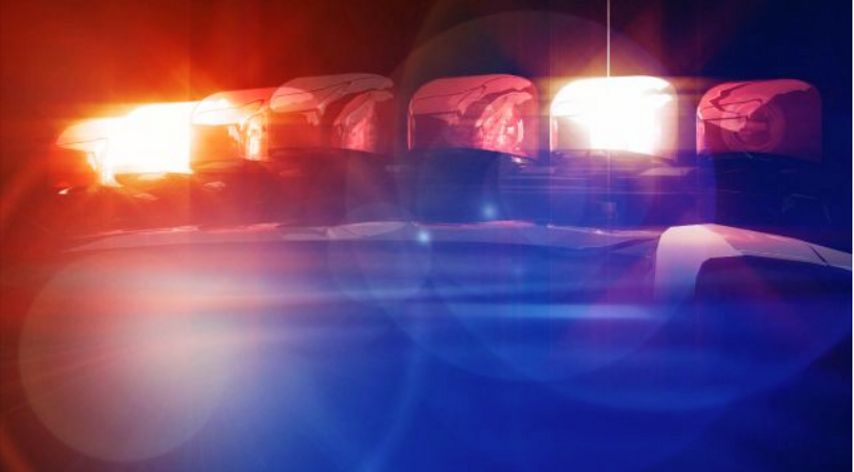 JEFFERSON CITY- When John Stroup was sentenced to 5 years in prison, he never imagined he would turn away from a life of selling illegal drugs and become a minister.

Stroup grew up in Jefferson City, homeless and involved with drugs since he can remember. His family was involved heavily in crime and Stroup spent his childhood visiting prison cells.

Stroup found a Bible in prison and he said that helped save him and get him out from behind bars in only 18 months. He decided that his belief in Christianity would be the fresh start he needed to stay clean and out of the streets.

“I spent most of my time in prison reading a Bible,” Stroup said.

Now, Stroup travels around Missouri with his own ministry, Freeway Ministries, which help bridge the gap between criminals like addicts and prostitutes and everyday people. Stroup uses his experience in prison to relate to people struggling to find themselves.

“Just because society has an opinion, doesn’t mean society is right,” Stroup said.

Missouri Department of Corrections is partnering with Hannibal-LaGrange University to give Missouri inmates the opportunity to take seminary classes. This has been funded through the university in partnership with Global Prison Seminaries Foundation.

“I think it’s amazing,” Stroup said. “Purpose is a great motivation. When they have a purpose or something to go forward with, these inmates get a whole new purpose. It’s over with, nobody can stop them.”

Austin Conner, a minister at The Crossing in Columbia, said prisoners need to decide if this option is right for them, and not just do it because it’s available.

“You have to think about if this is what God is calling you to do,” Conner said.

Burl Cain, CEO of Global Prison Seminaries Foundation, says he has seen change in many prisons, including the Louisiana State Penitentiary where he helped start seminary classes for prisoners.

“This helps them get back on their feet and stay out of prison for good,” Cain said.

Stroup wants this program to change prisoners and to help the Church as well.

“Addicts make the best Christians, because once they get ahold of something, they don’t know how to quit,” Stroup said.

The program plans on launching in December.