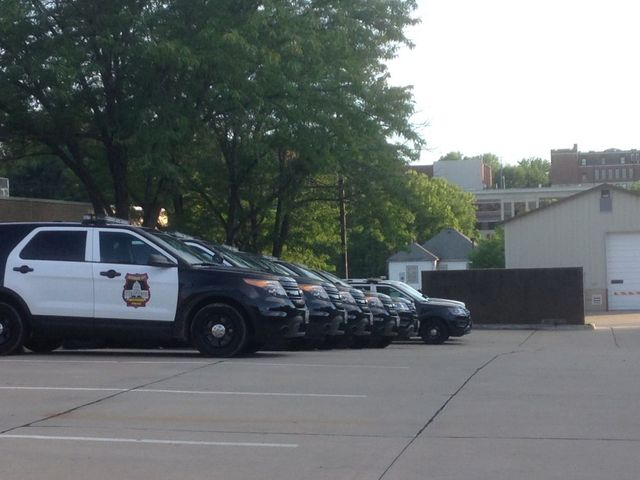 JEFFERSON CITY - New positions and upgrades might be coming to the Jefferson City Police and Fire Departments.

Mayor Carrie Tergin introduced her proposed budget for the 2017 fiscal year Monday, which included new positions at the fire and police departments.

If approved, the police department would add a new officer, as well as a Police Information Manager, something the department has not had since the City incurred budget cuts in 2013.

"With all the information systems, the IT types of duties that are certainly involved in law enforcement today, we need someone to manage that data, to stay on top of changes, to do a lot of imputing of information and that type of thing. It's just a reflection of the changing times," Schroeder said.

Schroeder added, "There's so much that we see being needed right now, and it's simply not being done. And we're facing some deadlines, so that's a very important position."

The fire department would add two new firefighters to the payroll

The new roles come from a 4 percent revenue increase in the budget from 2016, giving Jefferson City about $1.5 million in additional funding.

For a full list of the budget, check here.