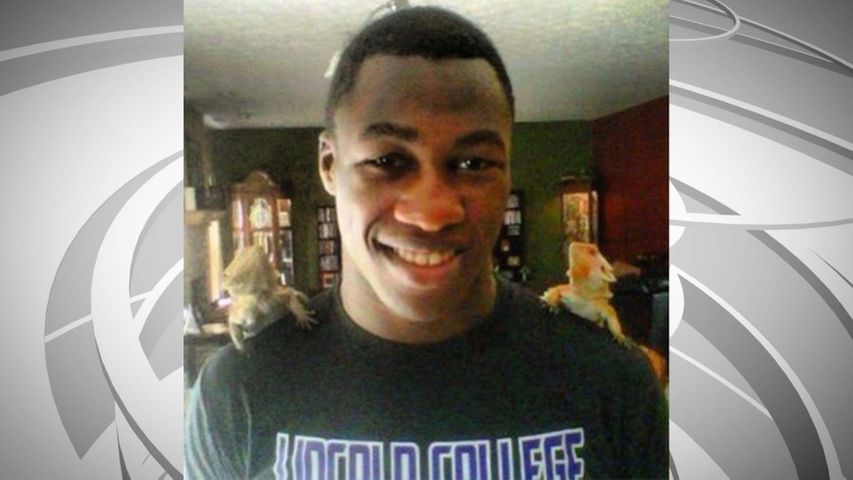 JEFFERSON CITY - Advocates for people with HIV are celebrating two representatives' bills aimed at reforming criminal prosecution of HIV patients, but the proposed changes will come too late for some convicts who have already served their time.

That includes Michael Johnson, whom police arrested in 2013 for exposing six men to HIV. He was a student at Lindenwood University at the time.

Johnson's trial was in St. Charles and he was originally sentenced to 30 years in jail. He appealed and was able to get his sentence cut down to 10 years.

According to the Missouri HIV Justice Coalition, under current law, Johnson could have faced up to 96 years in prison.

Johnson was a wrestler at the time, and the Center for HIV Law and Policy said he was a "star."

Johnson is not the only person who has been sentenced to prison for having intercourse while infected with HIV. The reason why these crimes can build up so much prison time is because they are classified as felonies.

The legislation pre-filed by Representatives Holly Rehder, R-Sikeston, and Tracy McCreery, D-St. Louis, would change this.

Right now, the law states a defendant needs to prove they notified their sexual partner about their HIV infection before engaging. If McCreery's bill passes during the regular session, prosecutors will instead have to prove the defendant purposely meant to transmit HIV.

"Most people don't take a notary and a legal document in with them when they decide to engage with sex with somebody," said the Coordinator of Organizational Outreach for Empower Missouri,  Ashley Quinn. "So, I think that's a difficult thing to prove."

Under the proposals, the offense would also be downgraded to a class B misdemeanor. If the person engaging with the defendant actually contracts the disease, it will become a class A misdemeanor.

The other problem with the current laws, according to the Missouri HIV Justice Coalition, is the stigma they create.

"You're safer from a legal liability standpoint if you don't know you have HIV," Quinn said. "But you're not safer in your own goings-on and your interactions with other people in the public."

Rehder's bill would establish a needle-sharing program to try to combat the spread of HIV.

Organizations, like the Missouri HIV Justice Coalition say, HIV is much more treatable than it was in the 1980s, when current criminal HIV laws were written, making them outdated.

"The punishment for the crime greatly outweighs the harm done, basically – if there is any harm done at all," Quinn said.